With about 25,000 employees in the United States and another 23,000 in Canada, automotive supplier Magna International sits squarely in the center of an ongoing trade dispute.

In June, the Trump administration placed tariffs on steel and aluminum imports from Canada, Mexico and the European Union. Canada responded by placing tariff on $12.5 billion worth of U.S. food products.

A senior administration official told CNBC in August that the White House would not rule out placing tariffs on vehicles made in Canada, a lingering threat to car part manufacturer Magna.

Magna’s second-quarter earnings report didn’t shy away from the tariffs’ effects: while the manufacturer posted “record sales [and] record earnings,” according to CEO Don Walker, it lowered its full-year forecast for North America on account of the tariffs.

“If the tariffs stay the way they are – and who knows if anything more gets ratcheted up in China – it’s about a $60 million a year hit,” said Walker, who spoke to CNBC’s Jim Cramer on Thursday.

But with a market capitalization of $18.7 billion and $41 billion in revenue, Magna might be able to absorb the annual $60 million for the time being, Walker told the “Mad Money” host.

“We would hopefully be able to talk to our customers, and [the cost] has to be passed through to the consumer at some point in time,” Walker said. “But I also think, at some point in time, NAFTA does get re-negotiated and the tariffs within NAFTA go away because … it’s bad for all three countries.”

NAFTA talks have been reportedly fraught, but ongoing between the three key players in the Clinton-era deal: the United States, Canada and Mexico. President Donald Trump has said he would like to wait until after the midterm elections to sign a new pact.

But even with the tensions, Walker, whose company recently entered joint ventures with Lyft and Beijing Automotive Group, said he sees brighter times ahead for the mass-market auto giant.

“I think the industry is the highest-tech industry in the world,” he said, nodding to the race to create reliable self-driving cars and the growth in electric vehicles. “We have lots of technology, we’re spending a lot in R&D, so I think there’s huge opportunities globally in the automotive industry.” 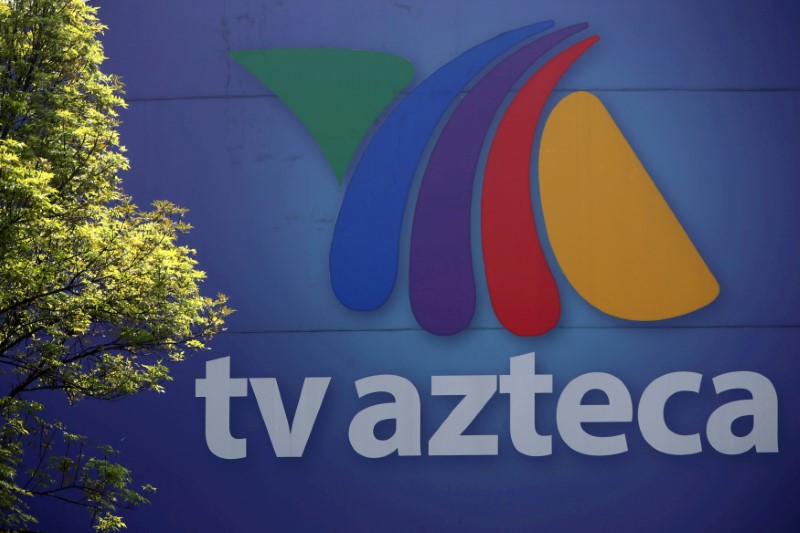