WASHINGTON –  Top White House aides, including Ivanka Trump, will be lobbying in the U.S. for a tax overhaul while President Donald Trump is traveling in Asia.

The first daughter is going to Japan for a speech Friday, but has canceled plans to continue on to China and South Korea and will return to the U.S. over the weekend.

House Republicans are set to unveil their tax bill Wednesday.

Trump is scheduled to hold a tax meeting at the White House Tuesday. 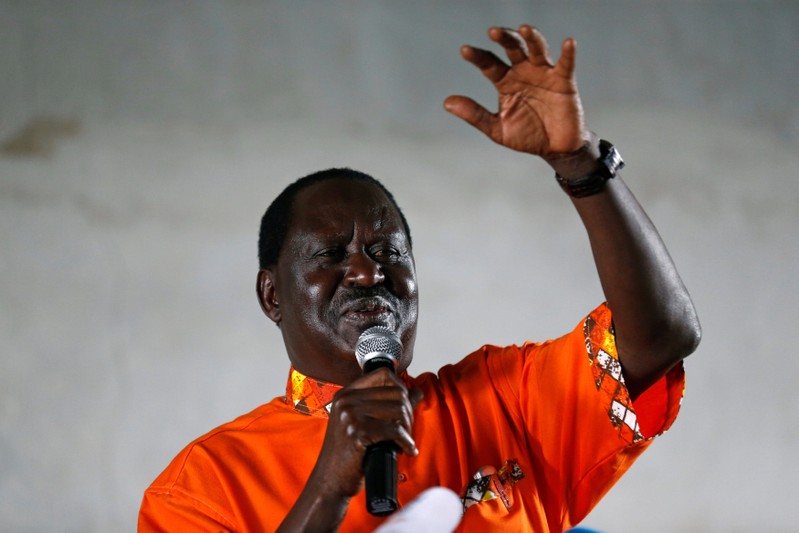