Collin Gillespie scored 24 points and No. 10 Villanova held off Xavier to win 68-62 Monday at Finneran Pavilion in Villanova, Pa., in the Big East opener for both teams.

Jermaine Samuels added 14 points and eight rebounds while Justin Moore had 13 points for the Wildcats, who won their sixth in a row and improved to 10-2 overall. Naji Marshall led Xavier with 19 points while Tyrique Jones added 12 points and 10 rebounds, and Paul Scruggs had 12 points and six assists.

Xavier closed within 66-62 with 21 seconds remaining but ultimately fell short in falling to 11-3 and seeing its two-game winning streak snapped.

The Musketeers finished 1 of 11 from beyond the 3-point arc, compared to 7-of-25 shooting from deep for the Wildcats.

Filip Petrusev scored 22 points on 8-of-11 shooting to help the Bulldogs roll past the Titans at Spokane, Wash. Gonzaga stretched the nation’s longest home-court winning streak to 31.

Ryan Woolridge scored a season-high 21 points, and he also contributed eight assists and six rebounds as the Bulldogs (14-1) won their sixth consecutive game. Wooldridge was 7-of-9 shooting, including 4 of 5 from 3-point range.

Antoine Davis made five 3-pointers while scoring 31 points for Detroit Mercy (2-12), which has dropped nine of its past 10 games. Davis, a sophomore, has 34 20-point outings in 43 career games.

Jared Butler drained four 3-pointers and scored a game-high 18 points the Bears tuned up for Big 12 play with a blowout of the Tigers at Ferrell Center in Waco, Texas.

MaCio Teague added 16 for the Bears (10-1), who also got 14 points and five assists from Davion Mitchell. Freddie Gillespie kicked in a 10-point, 13-rebound double-double in just 22 minutes as Baylor canned 50 percent of its field goals and turned 18 Tiger turnovers into 28 points.

Three players reached double figures for Jackson State (3-10), led by 16 points from Roland Griffin before he fouled out. Tristan Jarrett added 13 points but made just 4 of 17 shots from the field, and Venjie Wallis chipped in 10 points.

The host Tigers shook off a sluggish start to beat the Green Wave in the American Athletic Conference at FedExForum in Memphis, Tenn.

The Tigers (12-1, 1-0 AAC) fell behind 15-4 just over five minutes into Monday’s contest, but Lester Quinones came alive in his second game back from a hand injury. Quinones scored a team-high 16 points, shot 4 of 8 from behind the 3-point line, and contributed to two critical runs in the first half. The first was a 14-2 spurt that erased the initial deficit, the second a 17-2 outpouring over the final 5:34 before intermission.

Memphis’ 17-2 run gave it a 10-point halftime cushion that buoyed the Tigers through the second half. Tulane (8-5, 0-1) stayed competitive in the second half despite trailing for the duration. One-time Memphis Tiger K.J. Lawson, who had a stop in Kansas before joining the Green Wave, led all scorers with 22 points.

Obi Toppin scored a game-high 31 points, and the Flyers cruised past the visiting Ospreys.

The Flyers (11-2) exerted their advantage on the interior, scoring 28 of their 42 first-half points in the paint. Dayton built a double-digit lead early, weathering six first-half 3-pointers from the Ospreys by holding them to just 5-of-13 shooting otherwise. 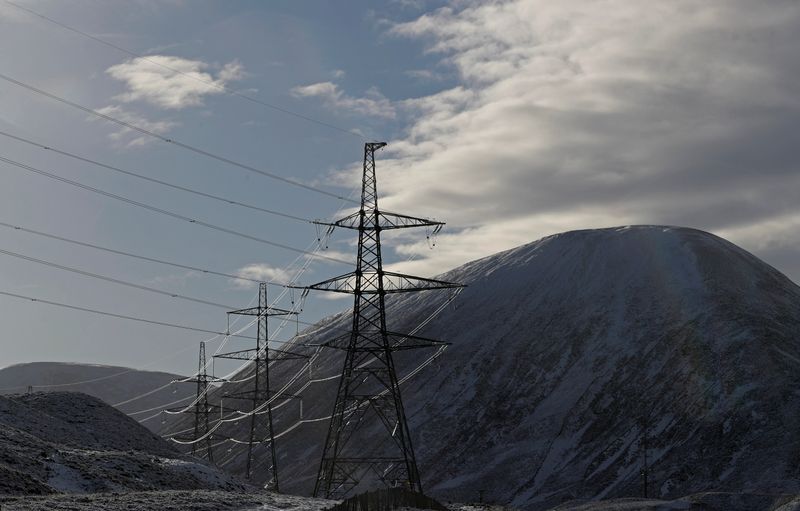