Billionaire Democratic activist Tom Steyer, who announced in January that he wouldn’t seek his party’s nomination for president, may have changed his mind, according to several reports. The Atlantic, which was first to note the possible switch, said Steyer has told staffers of two progressive groups he funds that he will jump into the race and announce it Tuesday.

A source close to the campaign confirmed to CBS News that “an announcement is expected Tuesday” but wouldn’t disclose the nature of the announcement.

The 62-year-old former hedge fund manager, one of the Democrats’ top donors, is a staunch advocate of impeaching President Trump and has financed national ad campaigns pushing for it. He’s also strongly committed to battling climate change.

If Steyer does join the crowded Democratic field, he would face some challenges many of the other hopefuls have: gaining name recognition and qualifying for the Democratic debates. But he has an immense personal fortune to draw on to help.

Steyer held a news conference in Iowa in January to say he wasn’t running and would instead focus on his drive to impeach Mr. Trump. It isn’t clear why he might be planning an about-face.

At the news conference, Steyer said he would devote all his time on attempting to remove Mr. Trump from power and commit $40 million toward that end.

“This is the biggest issue in American politics today,” Steyer said. “We have a lawless president in the White House who is eroding our democracy and it is only going to get worse.”

He told CBS News in February he thought he’d be more effective keeping focused on impeachment than seeking the Oval Office.

House Speaker Nancy Pelosi (D-Calif.) has been holding off on beginning impeachment proceedings as Democrats debate the political wisdom of going down that road.

Steyer has dedicated millions of his own money to the group called “Need To Impeach” and starred in nationwide ads urging the public to press their members of Congress to launch impeachment proceedings. Millions of people have joined the Need To Impeach campaign, according to organizers.

Mon Jul 8 , 2019
Mexican police, soldiers and National Guard are raiding hotels, buses and trains to round up migrants, creating scenes of weeping Central American mothers piled into police vans along with their children and overflowing detention centers with deplorable conditions. Such scenes have caused an outcry in the United States, but in […] 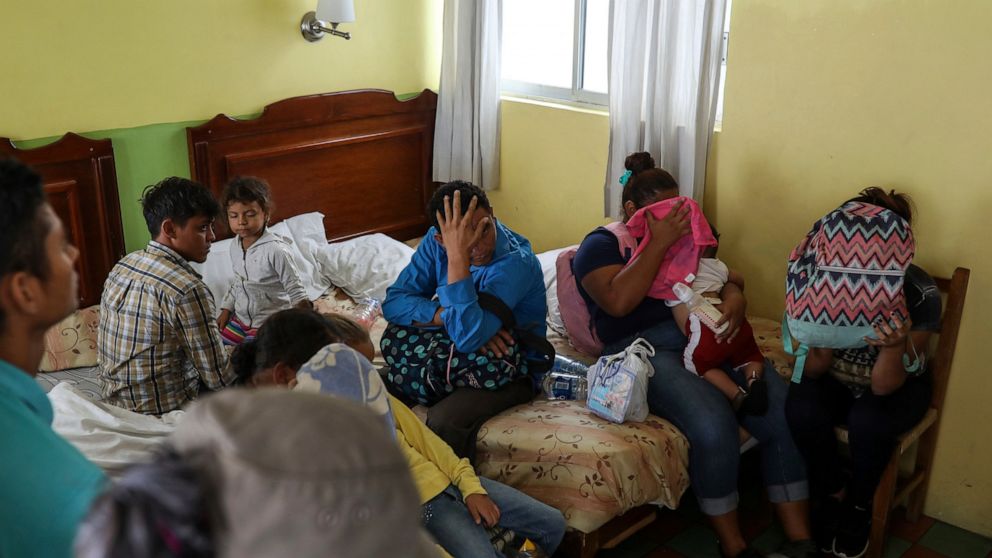