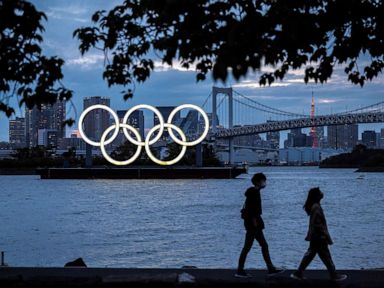 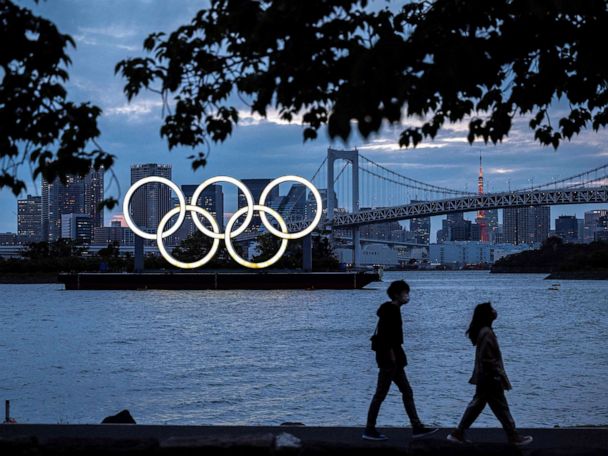 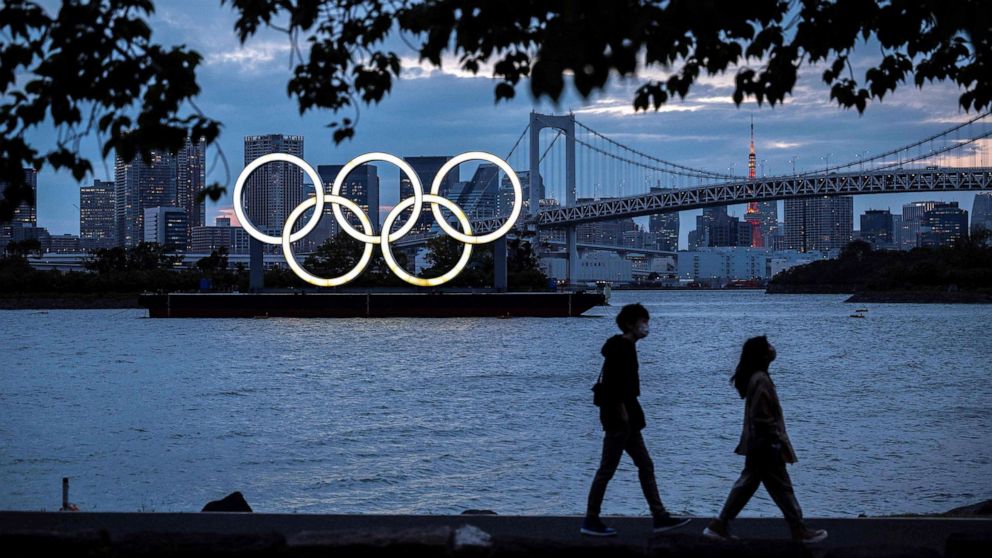 A decision on whether spectators will be allowed in venues will be made in June.

LONDON and TOKYO — The International Olympic Committee and Japanese organizers unveiled Wednesday a new set of “playbooks” for how they plan to hold a safe and successful Games in Tokyo this summer amid the coronavirus pandemic.

“We need to make the rules so that people will comply with the rules,” Hidemasa Nakamura, Games delivery officer for the Tokyo Olympics organizing committee, said at a press conference Wednesday. “The Games are important. The process by which we deliver the Games is more important.”

The latest version of the playbooks provided more details than the first edition released in February, but much of the specific planning will remain up in the air until the third and final update comes out in June. After meeting Wednesday, officials announced that a decision on whether spectators will be allowed into Olympic and Paralympic venues — and, if so, how many — will be made in June. Spectators from abroad have already been banned.

“Only the people essential to the Games will come to Tokyo,” Christophe Dubi, the IOC’s Olympic Games executive director, told reporters.

When asked what would happen if the playbook rules are violated, Dubi said there was no precise process yet but there would likely be a “disciplinary commission.”

“We are confident that compliance with these regulations will ensure the safety and security of athletes, Games officials and spectators, as well as the people of Tokyo, other host locations and Japan,” officials said in a joint statement Wednesday. “We are already entering the operational phase. All parties at today’s meeting renewed their full commitment to safe and secure Games for all participants and the Japanese people.”

The 2020 Summer Olympics were supposed to kick off in Japan’s capital last year on July 24. But in late March, amid mounting calls to delay or cancel the upcoming Games due to the coronavirus pandemic, the International Olympic Committee and Japanese organizers announced that the event would be held a year later. Organizers have been dogged in their determination to go forward with the Games ever since, despite the public’s concerns over COVID-19.

“All eyes will be on Tokyo this summer,” Dubi said at Wednesday’s press conference. “What we said we will deliver, we will do. We are walking the talk. The athletes are ready.”

Japan is grappling with another resurgence in COVID-19 infections, believed to be fueled by a new, more contagious variant of the novel coronavirus that was first detected in the United Kingdom last year. Last week, Japanese Prime Minister Yoshihide Suga declared a third state of emergency for the prefectures of Tokyo, Osaka, Kyoto and Hyogo in an effort to curb the spread of COVID-19. The emergency status, which was endorsed by a panel of experts advising the Japanese government on COVID-19, came into force on Sunday and will last through May 11, about 10 weeks before the Tokyo Olympics are slated to open on July 23.

Japan launched its mass COVID-19 vaccination campaign in mid-February, months after other major economies did so and amid concerns over whether the drive would inoculate enough people in time for the Games. The rollout has been slow and about 1% of Japan’s 126 million people have been vaccinated so far.

A new poll conducted by Japanese news agency Kyodo News released on April 12 showed that 72% of people in Japan want the Tokyo Olympics to be cancelled or delayed as the pandemic rages on.

Does Trump administration have any proof of wiretapping claim? 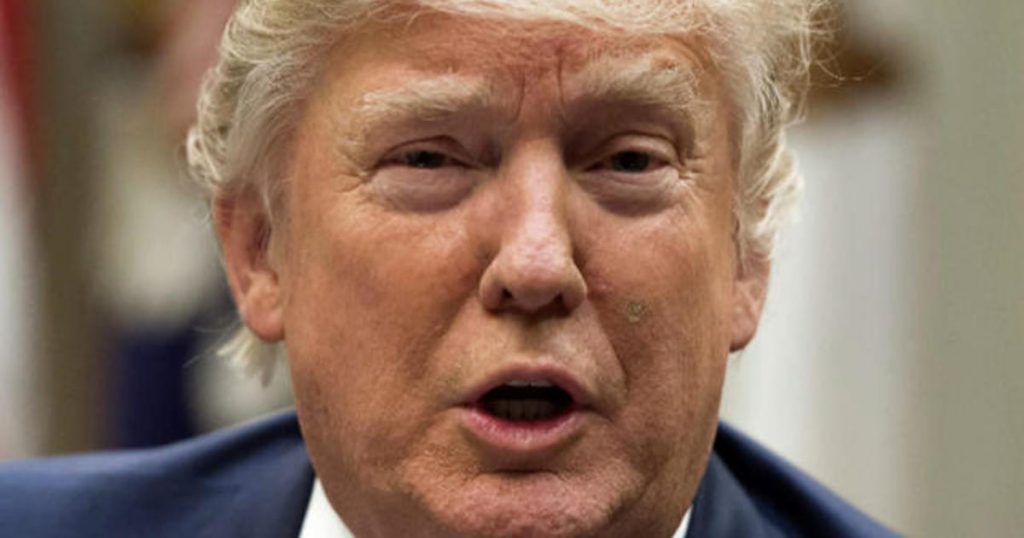