Overnight Tropical Storm Beryl gathered strength, and early on Friday morning it was declared the first hurricane of the Atlantic hurricane season. While there is currently little indication Beryl will become a dangerous storm, the National Hurricane Center warned that, “due to its small size,” it will remain very difficult to predict.

Beryl has become a hurricane before continuing on a westward path into an environment of much stronger vertical wind shear on Saturday, which should weaken the storm system and allow it to slowly degenerate again into a tropical storm as it heads toward Puerto Rico early next week.

“Due to its very small size, there is greater-than-usual uncertainty in the analysis of Beryl’s current intensity. Confidence in the official intensity forecast is also much lower than normal,” the National Hurricane Center warned early Friday. “Rapid changes in intensity, both up and down, that are difficult to predict are possible during the next couple days.”

The dire ripple effect from a pending US-China trade war: A drop in foreign investment worldwide

Fri Jul 6 , 2018
The Trump administration’s tariffs on $34 billion of Chinese imports went into effect at midnight, possibly triggering a trade war between the world’s largest economic superpowers. And it could cause a serious ripple effect in foreign investing flows. Already, global foreign direct investment into the United States from China and […] 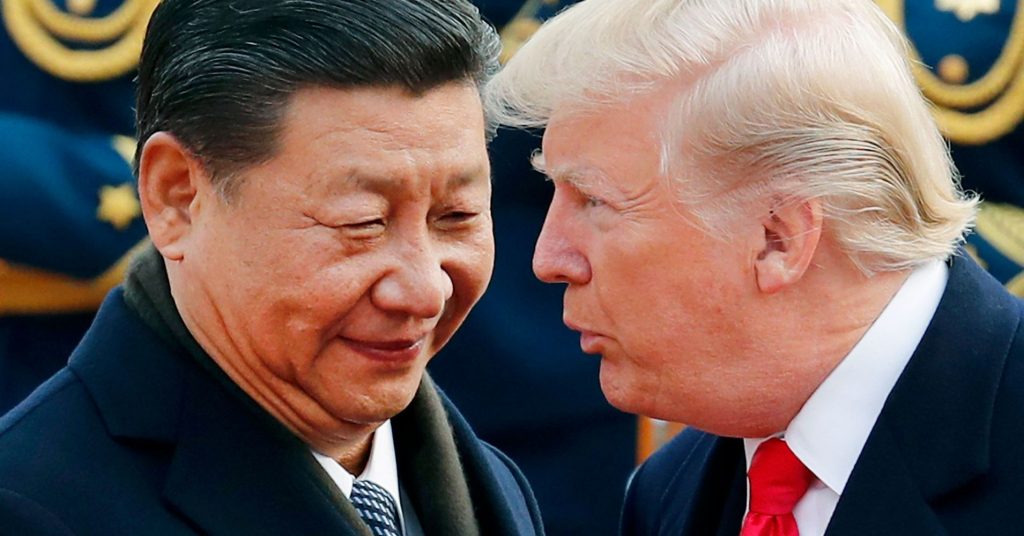