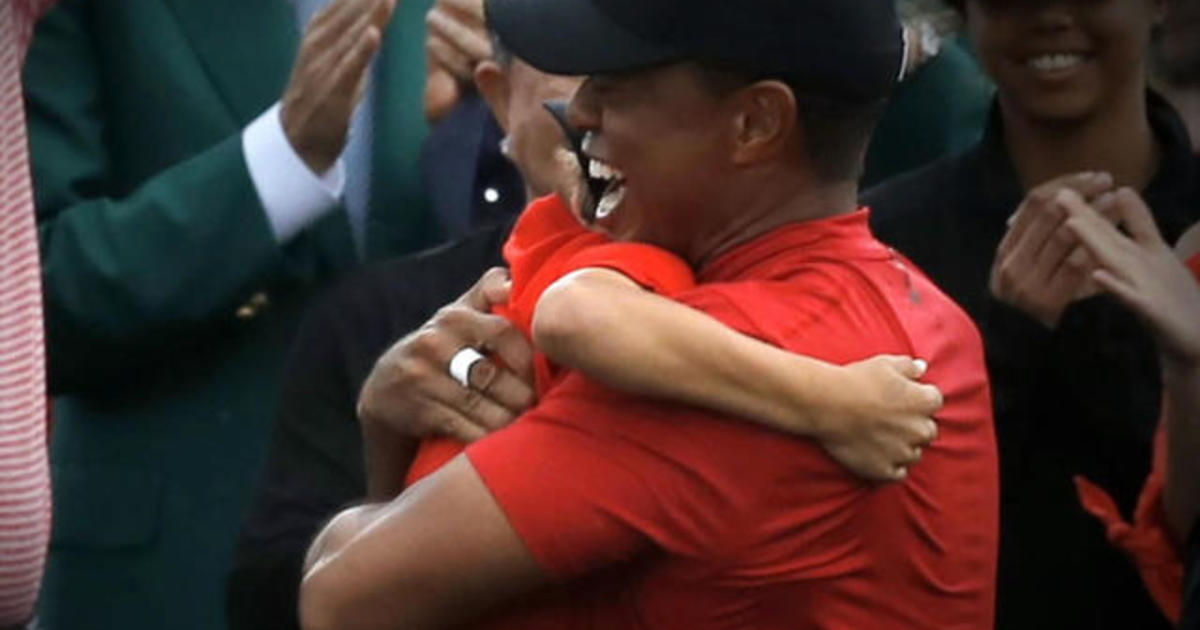 In an exclusive interview for “CBS This Morning,” Tiger Woods reflects on his remarkable comeback, and what it means to be both a golf icon and a dad. The 15-time Major winner — who will compete at this weekend’s PGA Tour playoff event at Liberty National Golf Club in New Jersey — has been open about his health following a number of career-threatening injuries, but relatively private when it comes to his family. But in a rare move, Woods spoke openly about his children and what it means to share this year’s Masters victory with them.

Woods said he wants his kids to “understand what daddy does,” adding: “You know, daddy has won golf tournaments, and he’s not the YouTube guy…”

“I can still do it,” he added. “And for them to see it, feel it, and feel the electricity of the crowd — and for me to see Charlie, there as the first one… it gives me chills.”

Woods said that his children weren’t always supportive of his return to golf.  “They were both very hesitant about it, because they only remember the bad times when I was hurt,” he said. “…they associated golf with pain. And, you know, that still is one of the tougher things. They’re both excited I’m playing again, but also, ‘You okay, dad?’ You know, that kinda thing. ‘Cause they remember those times when dad couldn’t get off the couch.”

“And they’re excited that I’m playing and I’m happy. I’m doing something I love to do. And they’re seeing that in me,” he added. “But they’re also, then again, they’re worried for dad…. They don’t want that hurt again.”

When it comes to parenting his children, Woods said he’s much more like his father than his mother. “My mom’s tough. Very, very tough. Very vocal,” he said. “My dad was more cerebral, and liked to plant seeds that wouldn’t germinate for years — but then it was like, ‘Oh yeah.’ That’s what I like to do.”

And while his son plays golf, Woods said he never gives him a lesson unless he asks. “My job is to get them prepared for life, not sports,” he said.

Woods added that he thinks his dad would be happy with the man and father he’s become. “Pops would be proud,” he said. “I mean, he’d say, ‘Yeah, you– you’ve made your share of mistakes. We all do. And you bounce back, learn from ’em.’ And he always wanted me to think. Yeah, we all make mistakes, but, you know, just think about it. And, you know, that’s what I’ve done. I’ve reflected a lot. I’ve had a lot of time. And one of the hardest things about having a bad back is that you spend a lotta time in your head because you can’t move.”

“I’ve done a lot of meditation, a lot of thinking, a lot of analyzing,” he added. “And here we are, come full circle.”

Thu Aug 8 , 2019
National Rifle Association CEO Wayne LaPierre called President Trump and the two spoke on the phone Tuesday in the wake of the mass shootings in Ohio and Texas, a senior administration official confirmed to CBS News.  The White House has not disclosed what the two discussed. But soon after the […] 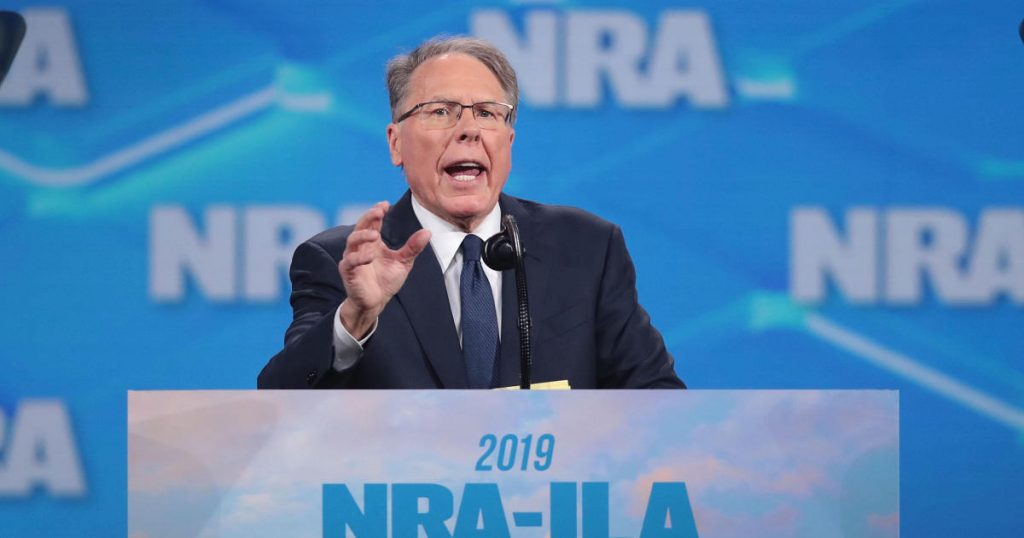