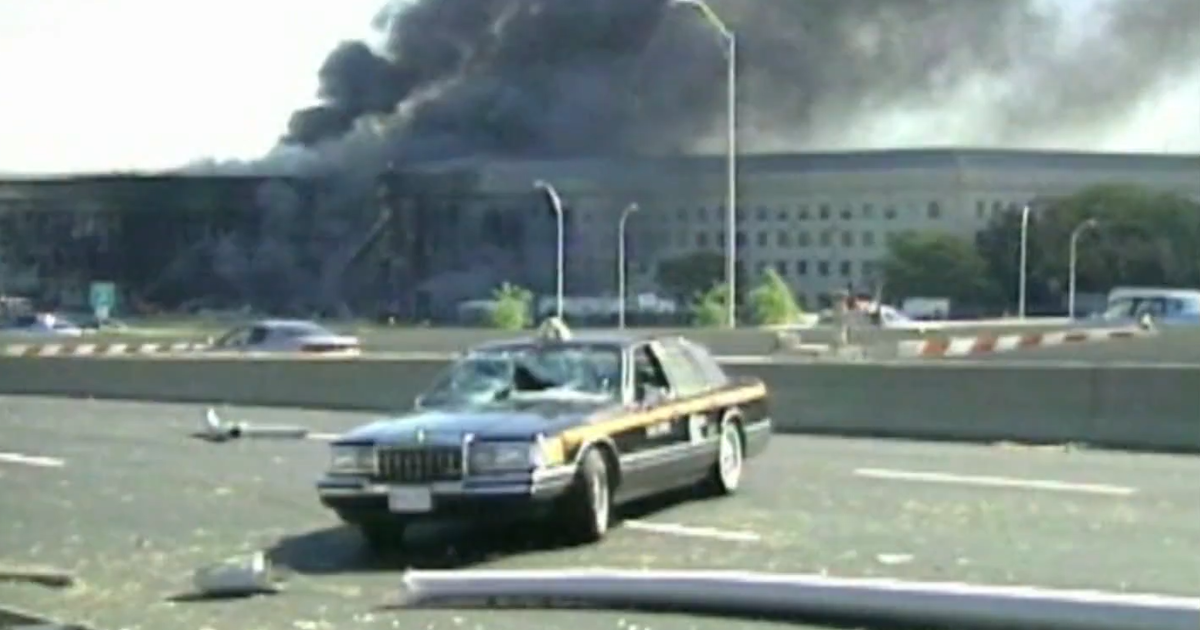 Sean Boger was one of the few people at the Pentagon who saw the plane coming in so low it took down a street light.

“I just looked up and, you know, a plane was flying directly at us,” he said.

He said it was just 10 to 15 seconds before the plane hit the building.

“I just couldn’t believe something that big could be flying that low and flying directly at us,” he reiterated.

Boger was in the control tower for the Pentagon’s helipad when he saw the plane, which was flying at 530 mph, loaded with 7,000 gallons of jet fuel and carrying 59 people.

He said when the plane hit, it sounded “like someone sawing medal, so you can hear the medal grinding through the concrete.”

It was Sheila Moody’s first day at the Pentagon, and her office was on the outer ring of the building directly in the path of the plane.

She said it sounded like “an explosion, like a bomb. When I opened my eyes there was a fireball just passing right beside me.”

Of the 46 people in her office, she was one of only three to survive.

“I remember praying, like, ‘God, I don’t believe you brought me here for me to die like this,'” she said. “And that’s when I heard a fire extinguisher.”

First responders were making their way into the building.

“All my breath was gone and I’m doubled over and I’m coughing,” she said. “There’s some movement, and I reach out through the smoke, and there was just a hand on the other side of the smoke and he just grabbed me and pulled me through.”

The hand belonged to an Army ranger named Chris Bramen. He rescued three people, but Shiela Moody is the only one who lived. After the building collapsed, Bramen labored for 60 hours straight searching the ruins for bodies. He recovered 63 — exactly one third of all the people who died that day at the Pentagon.

“My rule was the bodies were never to touch the ground again because they died with honor and they were going to go out with honor,” he said.

Before entering the building for the first time, Bramen had asked God to give him strength. Who’s to say what guided him to Sheila Moody?

“I prayed to go in the building and she was praying to come out, and God answered both our prayers,” he said. 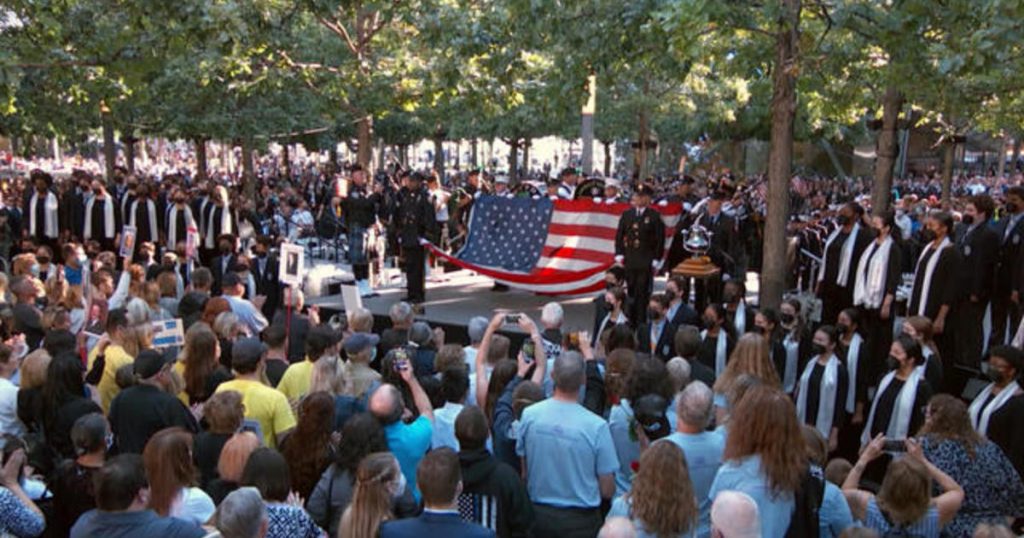