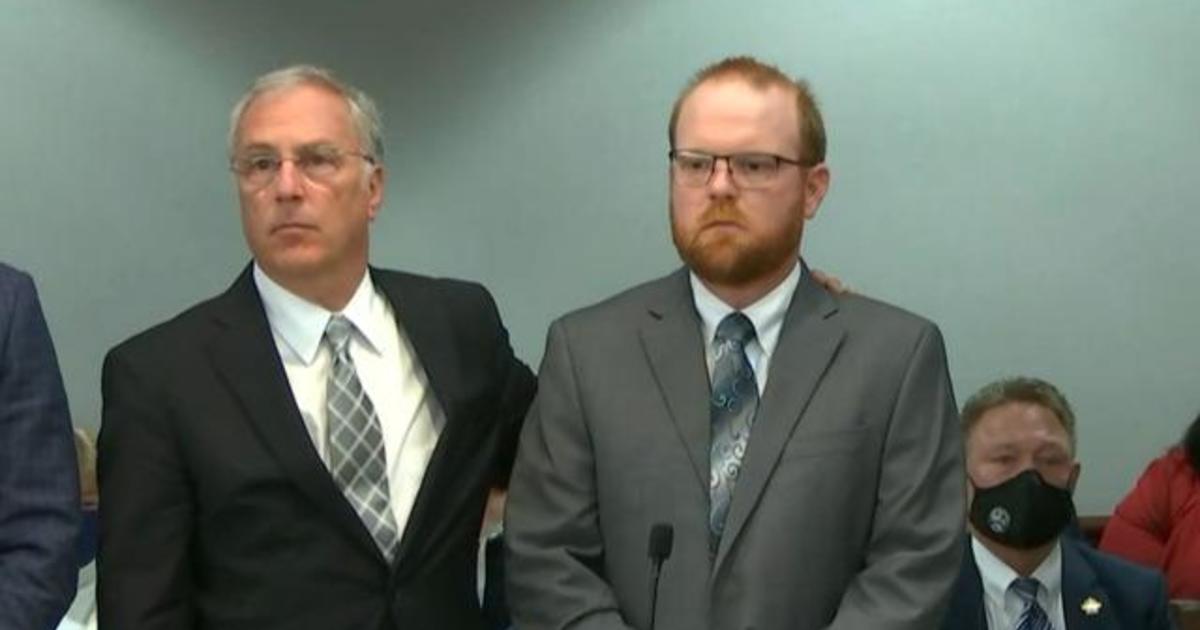 Three White men were found guilty in the murder of Ahmaud Arbery, a Black man who was jogging when he was chased down and killed. Omar Villafranca has the latest.

Thu Nov 25 , 2021
Senate Majority Leader Chuck Schumer’s father, Abe Schumer, died Wednesday night at the age of 98, the senator said on Twitter. Schumer wrote that his father “personified the greatest generation.”  “He took whatever was thrown at him no matter how difficult, did his job, never complained. An amazing husband, parent, […] 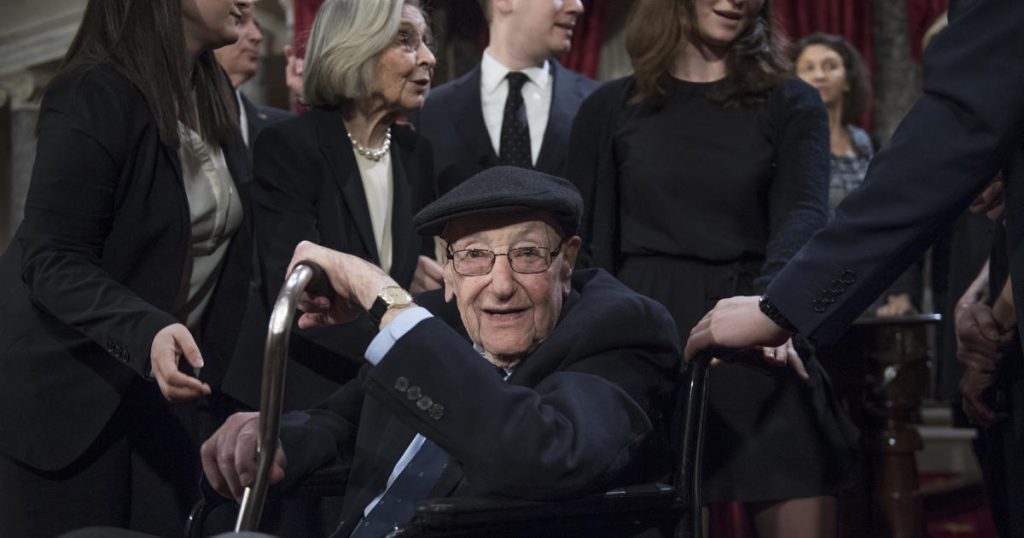