Here are the most important things to know about Tuesday before you hit the door.

We’ll get two decent-sized reports on the economy on Tuesday, which will give investors a good idea of whether there’s a recession coming or not. A better-than-feared reading on the manufacturing economy on Monday soothed investors recession concerns a bit. More readings in the right direction could put to bed the recession fears that knocked the market last month and finally allow stocks to break out to record highs.

The S&P/Case-Shiller’s home price index is up first and then later in the morning, the Conference Board’s consumer confidence survey. Economists polled by Dow Jones expect home prices nationally rose 3.1% year-over-year, but that consumer confidence eased a bit this month to 132.7 from 135.1 in August.

The shoe giant will report after the bell Tuesday earnings of 71 cents a share for the last quarter, up 6.9% from a year earlier, according to UBS. The firm said a stronger dollar is weighing down Nike’s overseas sales and so the company is likely to keep its full year fiscal 2020 earnings guidance the same.

Nike shares are up 18% this year, but have been in a holding pattern since March. Nike will need to raise its forecast and cite an increase in sales to really get the share price moving again, claims UBS. 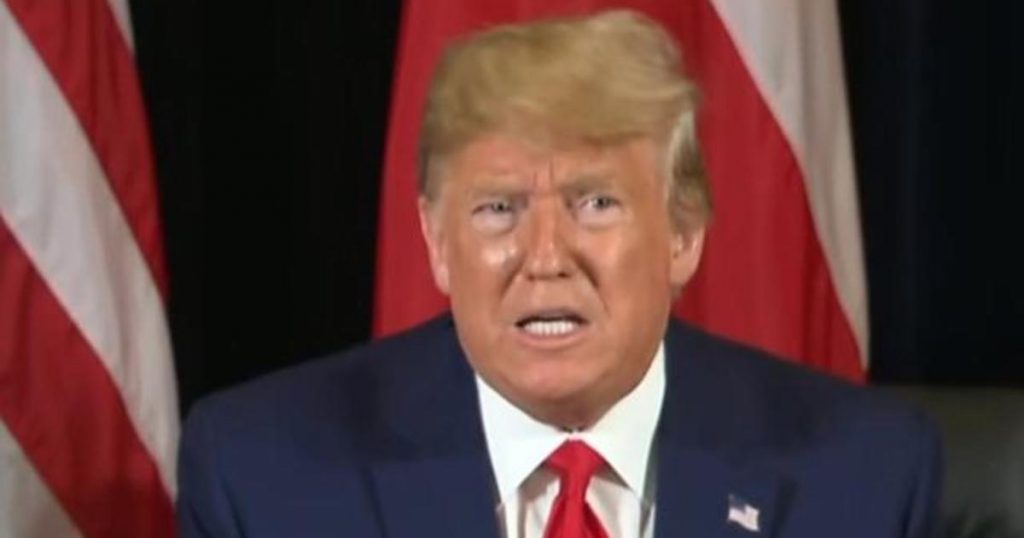