A bottle of Diet Coke is pulled for a quality control test at a Coco-Cola bottling plant in Salt Lake City, Utah.

Here are the most important things to know about Friday before you hit the door.

1. Earnings off to a strong start: Will it continue?

Earnings season kicked off with a bang this week, and a host of companies are set to report quarterly results Friday including American Express, Coca-Cola, and Kansas City Southern.

For Coke, analysts are expecting the company to report EPS of $0.56 and $9.43 billion in revenue. Following a rough start to the year, shares are up 14% for 2019, but they’re trailing Pepsi’s 24% rise. Last quarter the company topped estimates and gave upbeat guidance for the remainder of the year.

Rail operator Kansas City Southern’s report will be in focus following mixed results from its competitors. CSX beat EPS estimates and saw its revenue match expectations, while Union Pacific missed on the top and bottom line.

“The economy for freight railroads is pretty weak right now … overall what it feels like to me is the industrial economy is slowing and it is slowing quite a bit,” Union Pacific CEO Lance Fritz said Thursday on CNBC’s “Squawk Alley.”

Also on the docket are earnings from State Street, Synchrony Financial and Citizens Financial. Bank earnings got off to a strong start this week with JPMorgan, Citi, Bank of America, Morgan Stanley, Bank of New York Mellon, and U.S. Bancorp all beating estimates. Goldman Sachs and Wells Fargo did, however, come up short.

That said, a number of bank executives warned that lower interest rates could cut into profits going forward.

Sixty-three S&P 500 companies have now reported results for the quarter, and according to Refinitiv, 83% of them have topped EPS estimates.

As the trade war wages on, we’ll get an update on the health of the Chinese economy when a slew of economic data comes in Friday, including third-quarter GDP, retail sales and industrial production numbers.

Analysts are saying that third-quarter GDP could be even worse than last quarter, which is bad news in that the second quarter’s 6.2% growth rate was the weakest reading in 27 years.

Last month Chinese Premier Li Keqiang said that it would be “very difficult” for China to maintain a growth rate of over 6%, given its strong starting place, although he did re-iterate the target rate of 6 to 6.5%.

In September Chinese officials cut the reserve requirement ratio for the third time this year in an effort to bolster the economy.

3. A first for Apple

In a first for the tech giant, Apple is releasing a film on the silver screen.

Documentary “The Elephant Queen” will open in select theaters tomorrow before being available to stream starting on November 1. The tech giant has two more theatrical releases planned. “Hala” will be released on November 22, followed by “The Banker” on December 6.

Apple’s content push comes as the streaming wars heat up with the major players in the space all vying for eyeballs. Disney, like Apple, is launching its own streaming platform this year, while NBC and WarnerMedia’s platforms — Peacock and HBO Max, respectively — are set to be rolled out next April. These new platforms are putting pressure on shares of Netflix, which have shed 18% in the last three months. Following a lackluster second quarter report, Netflix did manage to beat EPS estimates for the third quarter, although revenue and subscriber additions missed estimates.

Add to the mix Amazon’s burgeoning film studio, and you might say the field is pretty crowded.

American Express (before the bell)

Coca-Cola (before the bell)

Schlumberger (before the bell)

Citizens Financial (before the bell)

Kansas City Southern (before the bell)

State Street (before the bell)

Synchrony Financial (before the bell)

Thu Oct 17 , 2019
Apparently, there’s more to being a social media influencer than taking selfies, posting them on Instagram and cashing in. One Italian university suggests that three years of coursework — and roughly $13,000 — are essential for the title, which earns those at the top of their game free swag, hotel stays […] 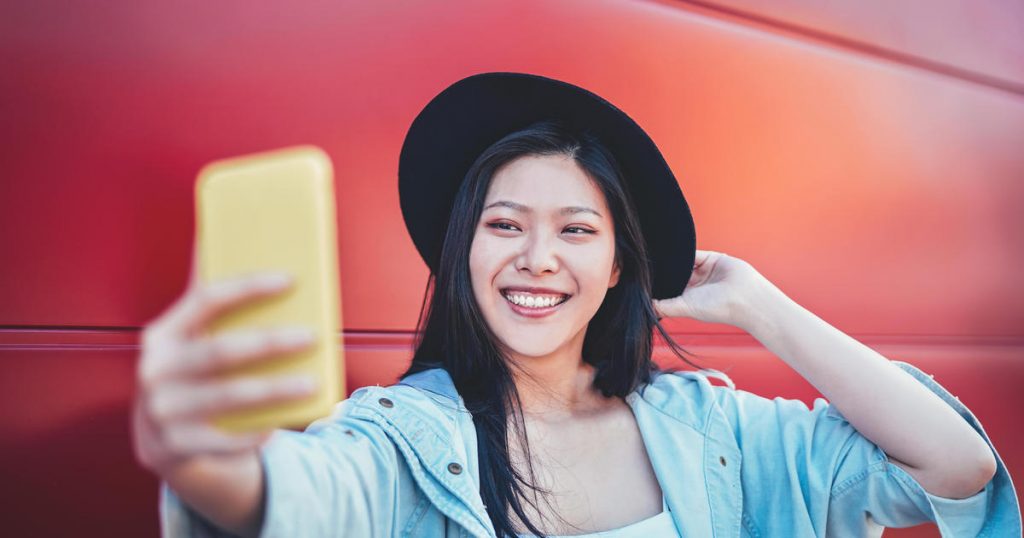