Supporters of opposition party VMRO-DPMNE take part in a protest over compromise solution in Macedonia’s dispute with Greece over the country’s name in Skopje, Macedonia, June 2, 2018. REUTERS/Ognen Teofilovski

SKOPJE (Reuters) – Several thousand supporters of Macedonia’s opposition VMRO-DPMNE party protested on Saturday against changing the name of the country and to demand an early election because of the poor state of the economy, which contracted last year.

Prime Minister Zoran Zaev has promised to boost the economy and accelerate the country’s accession to NATO and the European Union, moves that have so far been blocked by its neighbor and EU-member Greece in a row over Macedonia’s name.

People waving Macedonian and party flags gathered in front of the government building in the capital Skopje, with some of them holding banners that read: “Macedonia will win.”

Macedonia and Greece have been holding talks to resolve the long-running row over the use by the former Yugoslav republic of the name Macedonia, which Greece says implies a territorial claim because its northern province has the same name.

“I am disappointed that they are negotiating to change of our name,” said Kiril Stojanovksi, a 41-year-old accountant. “Our name should not be changed they must know that we are not going to get into the NATO and EU in the next 10 to 15 years why are they doing this?”

Western countries see integration of the Western Balkan countries into the EU and NATO as a way to bring stability to the region that is still recovering from the wars and economic turmoil of the 1990s.

VMRO-DPMNE leader Hristijan Mickoski has called for an early election to be held next year.

Mickoski told the crowd that the prime minister “will do irreparable damage from which there is no coming back. VMRO-DPMNE is against any change of the constitution with an aim to change our name.”

VMRO-DPMNE led the country for nearly 10 years until 2016 elections, which ended a two-year crisis. 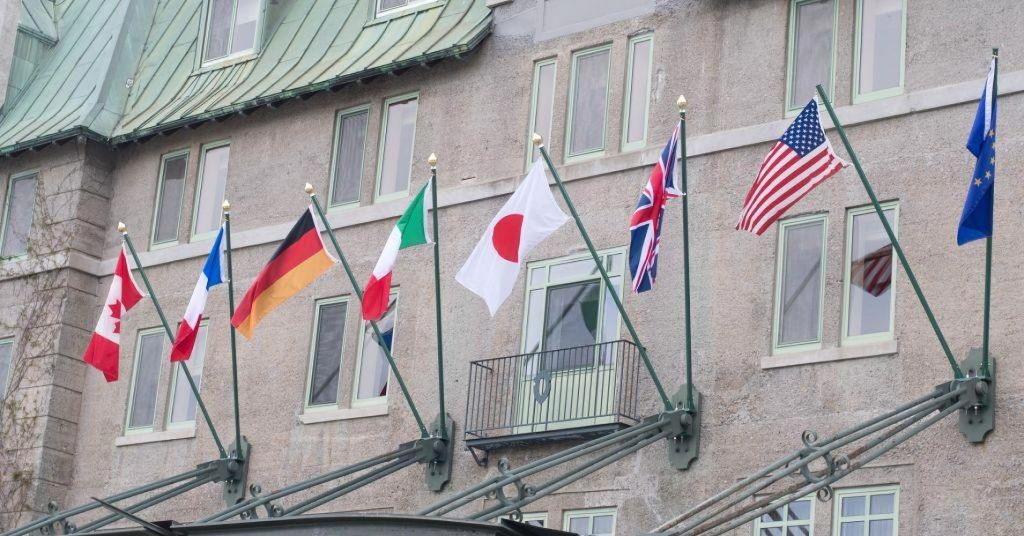