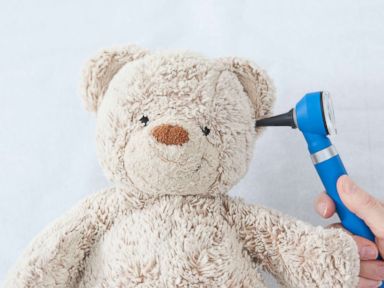 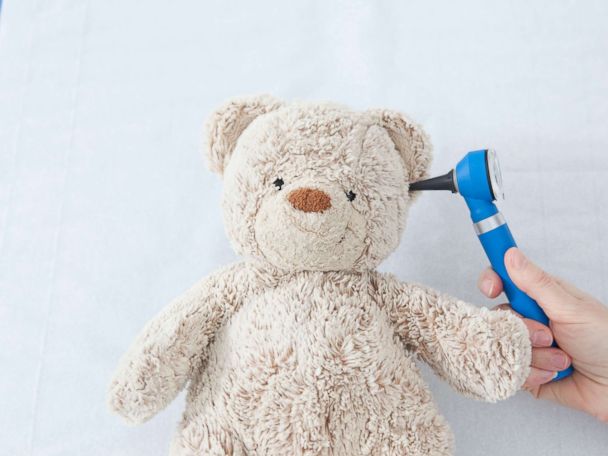 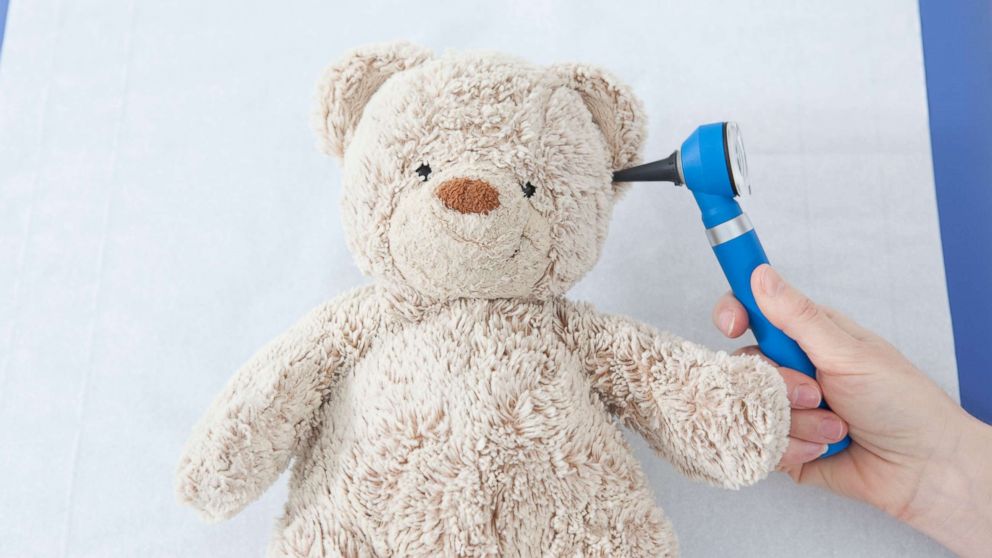 Dr. Sam Bartle sees unexpected childhood ailments ranging from the flu to broken bones as an emergency room pediatrician at Children’s Hospital of Richmond at Virginia Commonwealth University. But at a Level 1 trauma center, he also regularly encounters families facing life-or-death situations for their children.

Treating serious injuries from a car crash, for example, without the financial safety net of insurance could bankrupt a family.

“I’ve talked to parents in the ER, and they get this look of fear on their face like, ‘How am I going to pay for this?’” said Bartle, president of the Virginia Chapter of the American Academy of Pediatrics. “I’ve had parents sit there and try to negotiate with me about whether or not their child needs an X-ray, and I’ll find out they’re paying out of pocket. How do you tell someone that you don’t want to shortchange their child?”

Experiences like this, Bartle says, only underscore the importance of the Children’s Health Insurance Program, or CHIP.

CHIP is a program started in 1997 that provides low-cost health coverage to children in families that earn too much to qualify for Medicaid but are too poor to afford private insurance — on average, no more than 255 percent above the federal poverty line. Authored by Sen. Orrin Hatch, R-Utah, and Sen. Edward Kennedy, D-Mass., it has been one of the few government health programs widely supported on both the left and the right.

Despite bipartisan backing, on Sept. 30, Congress missed the deadline to reauthorize funding for the CHIP program. At the time, lawmakers in Washington told states not to worry — the program would quickly be reauthorized. But now, almost two months later, states are facing a situation where they may not be able to afford to cover health insurance for millions of children and pregnant women.

“There was some false cushioning from folks on the Hill,” said Robin Rudowitz, associate director of the Kaiser Commission on Medicaid and the Uninsured. “And while some states won’t exhaust their funding for a while, that doesn’t alleviate the need for states to have a contingency plan. They can’t wait for the money to run out and then send out notices.”

CHIP is administered by a block grant and works with Medicaid to provide coverage to children, either by extending Medicaid through CHIP, creating a separate CHIP option in addition to Medicaid or combining Medicaid and CHIP. Two states run completely separate programs, Washington and Connecticut, 14 states provide CHIP-financed Medicaid expansion, and 34 states provide CHIP funding as a combination of the two programs.

Eleven states are anticipating running out of funding by the end of the year, according to an analysis by the Kaiser Family Foundation — California, Oregon, Idaho, Nevada, Utah, Arizona, Ohio, Mississippi, Pennsylvania, Connecticut and Hawaii. Another 21 states anticipate their funding to run out soon after the new year.

On Tuesday, Colorado’s Department of Healthcare Policy and Financing sent out letters to the approximately 75,000 families that could be impacted by funding cuts to the state’s CHIP program.

“We wanted to give our families that are enrolled in CHIP as much time as possible to research options for their families,” Marc Williams, the public information officer for the Colorado Department of Healthcare Policy and Financing, told ABC News. “This is program that has always enjoyed bipartisan support but they go in and start tinkering with it and here we are where neither bill is moving forward.”

The state of Virginia is also working ahead on contingency plans if Congress fails to act before Dec. 8.

Congress must pass a spending bill by next Friday, and CHIP funding is expected to be part of the omnibus bill. But CHIP funding has been held up by disagreements between the House and Senate over how to offset funds. CHIP will cost the federal government approximately $15 billion to fund, according to the nonpartisan Congressional Budget Office estimates.

Linda Nablo, the deputy director of the Virginia Department of Medical Assistance Services, has a draft of the letter she plans on sending out to families sitting on her desk. On Tuesday, her department went over the list of things they need to accomplish if Congress fails to reauthorize CHIP funding — and the list is costly and long.

In addition to removing over 50,000 kids from the program, they’ll have to stop approving Virginia CHIP applications, change contract plans, hire IT staff to implement changes to their systems, cancel plans and hire additional workers to take care of the many phone calls they’ll likely receive once they send letters out.

“The average family is just unaware,” Nablo told ABC News. “Our phones are not ringing off the hook with concerned families so I don’t think they’re really aware that this is a real possibility that they’ll lose coverage, and they’re going to panic. It’s going to be a lot of confusion and anxiety for these families. All states are facing this.”

Like Colorado and Virginia, Texas plans on sending notices about ending the CHIP program on Dec. 22 if the state isn’t able to secure $90 million in funding, according to the Dallas Morning News. The financial aftermath of Hurricane Harvey has only added pressure to Texas’ need for children’s health insurance funds. Other states, like Wisconsin, a state that operates its CHIP program in conjunction with its Medicaid program, could be left footing the bill entirely as children are required to stay insured as required by the state’s law.

“I’ve worked on CHIP since its inception 20 years ago and I’ve never seen anything like this,” said Joan Alker, executive director of the Georgetown Center for Children and Families. Alker said states need to start informing families of their options soon. “Families have heard all year long about people potentially losing their health insurance privileges. It’s way past time to get this done.”

The hardest part, said Margaret Nimmo Holland, executive director of Voices for Virginia’s Children, will be communicating these changes to families already feeling a financial pinch. “Kids are going to end up going to the emergency room. Parent’s don’t realize that if their children’s insurance is taken away, they won’t be able to get their kids’ inhalers, their vaccines. The thought that everything about children’s health care could be taken away is unthinkable.”

Families losing their primary care physicians would mean more children coming to emergency rooms like the one Dr. Bartle serves in Richmond.

“I don’t know how if they understand that it’s not just a line on a budget, it’s more than a number,” said Bartle about inaction in Congress. “You’re dealing with kids who could be physically harmed for the rest of their life. These are people’s lives you’re playing with.”

Thu Nov 30 , 2017
President Donald Trump‘s son-in-law and senior adviser Jared Kushner met earlier this month with members of special counsel Robert Mueller‘s staff as part of the ongoing probe into potential collusion between the Trump campaign and Russia during the 2016 presidential election, sources with direct knowledge of the matter confirm to […] 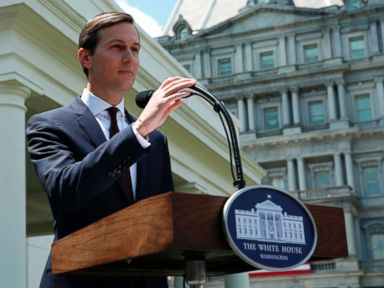