Thousands attended a funeral service Sunday to remember the Pakistani exchange student killed in the Santa Fe High School shooting. Sabika Sheikh was one of the 10 people killed in the shooting Friday morning.

The attack left 10 others injured in what Texas Gov. Greg Abbott described as “one of the most heinous attacks that we’ve ever seen in the history of Texas schools.”

The funeral service was held at a Houston-area mosque Sunday. Sheikh’s host family spoke during the service, saying she wanted to be a business woman. She had been attending the school since last August.

“I always told her, ‘Sabika, you have a warrior’s heart.’ She wanted to be a business woman who wanted to impact the world,” said Joleen Cogburn, the teen’s host mother.

“I really just want to thank Mr. Sheikh for raising such a wonderful daughter from Pakistan and to (let) her come over here and be a part of her family for the past six months. It was incredible and we loved her,” Jason Cogburn said.

Her father, Abdul Aziz Sheikh, said he learned of the shooting while watching TV at home in Pakistan after iftar, the meal breaking fast during the holy month of Ramadan. When he realized the shooting occurred at the school his daughter attended, he began sending her messages, but she didn’t respond. He first learned of her death after calling the exchange program.

He told the Associated Press that she was supposed to travel home in three weeks for the holiday and said he thought his daughter would be safe in America.

Sabika was an exchange student with Youth Exchange and Study (YES) program, which is funded by the U.S. State Department. It provides scholarships for secondary-school students from countries with significant Muslim populations to spend one academic year in the U.S.

Secretary of State Mike Pompeo sent his “deepest condolences” to her friends and family in a statement Saturday.

“Sabika’s death and that of the other victims is heartbreaking and will be mourned deeply both here in the United States, and in Pakistan,” Pompeo said.

Sun May 20 , 2018
FILE PHOTO: The logo of General Electric Co. is pictured at the Global Operations Center in San Pedro Garza Garcia, neighbouring Monterrey, Mexico, May 12, 2017. REUTERS/Daniel Becerril May 20, 2018 By Harry Brumpton and Greg Roumeliotis (Reuters) – General Electric Co <GE.N> is nearing a deal to merge its […] 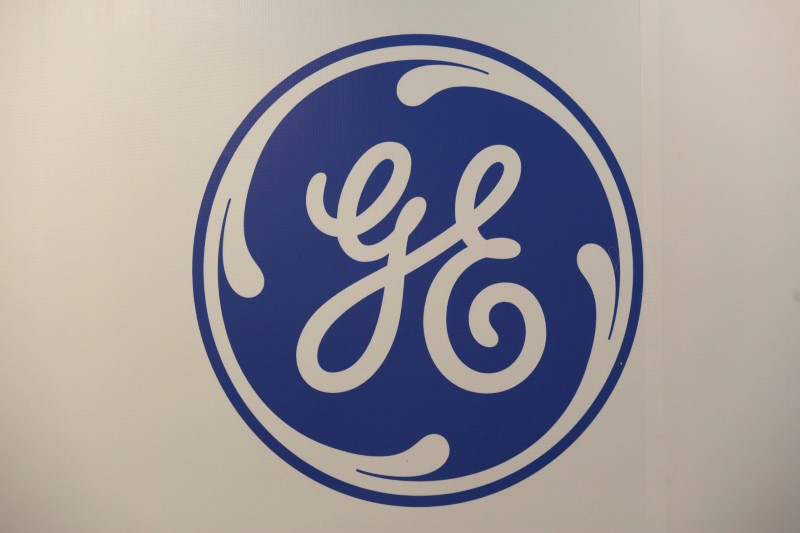