HEADLINES: The next Supreme Court Justice?
This weekend President Donald Trump is expected to name his nominee to the nation’s highest court, to fill the seat left open by the death of Justice Ruth Bader Ginsburg. Correspondent Rita Braver reports.

COVER STORY: Invoking qualified immunity
The doctrine of qualified immunity, whereby police officers are protected from civil lawsuits in certain cases, has come under question. Would eliminating qualified immunity improve relations between police and the greater community? Senior contributor Ted Koppel talks with law experts, and with citizens who have become mired in lawsuits for years owing to police actions that they say violated their Constitutional rights.

SPORTS: Jackie Robinson, George Shuba, and the “handshake of the century”
In 1946, when the trailblazing player hit his first homer for a Dodgers farm team in an otherwise all-white league, one player shook his hand – an act that was by turns normal and groundbreaking. Correspondent Susan Spencer talks with sculptor Marc Mellon about his statue honoring that momentous exchange.

IN CONVERSATION: Jim Belushi, cannabis farmer
Actor Jim Belushi, who became known for his TV, film and stage appearances, may have found a role he was born to play. Correspondent Luke Burbank talks with Belushi about pursuing his horticultural passion on his Oregon cannabis farm, and about the western wildfires that came close to burning it to the ground.

COMMENTARY: A mother’s thoughts
Contributor Josh Seftel – whose conversations with his mother have been featured on “Sunday Morning” from time to time – catches up with his mom, who shares her feelings on the world today and gives us a peek into her life these days.

TECHNOLOGY: Family-made Rube Goldberg contraptions: Do try this at home!
This year the annual Rube Goldberg Machine Contest offered families under coronavirus lockdown a way to make good use of their time, by building contraptions that are utterly useless, except to accomplish mundane tasks in the time-honored fashion of the legendary cartoonist. Correspondent Mo Rocca witnesses some of the craziest devices.

MUSIC: Mariah Carey and her vision of success
With a record 19 chart-topping hits, singer and songwriter Mariah Carey spun a bleak and scary childhood into gold and platinum. Now 50 and the devoted mother to nine-year-old twins, she talks with Jane Pauley about her new memoir, “The Meaning of Mariah Carey,” and about escaping the darkest chapters of her life.

COMMENTARY: Jimmy Carter and a lifetime’s response to race
Bestselling historian Jonathan Alter, author of a new biography about the 39th president, explains how Jimmy Carter spent the second half of his life making up for what he did not do when he was younger.

PLAY: The renaissance of rollerskating
A craze from the past is hot again. Correspondent Nancy Giles reports on the history of rollerskating, and why this fad is once more on a roll.

ELECTION 2020: Presidential debates: When the whole world is watching
John Dickerson of “60 Minutes” on what televised debates tell us about the weight of the job – and about the candidates themselves.

Full episodes of “Sunday Morning” are now available to watch on demand on CBSNews.com, CBS.com and CBS All Access, including via Apple TV, Android TV, Roku, Chromecast, Amazon FireTV/FireTV stick and Xbox.

Fri Sep 25 , 2020
Singer-songwriter Mariah Carey seemingly has it all. But in a new interview with “CBS Sunday Morning” anchor Jane Pauley, Carey said it wasn’t always that way. She opens up about her childhood struggles, her marriage to Tommy Mottola, her new memoir, and her fans, in a profile to be broadcast […] 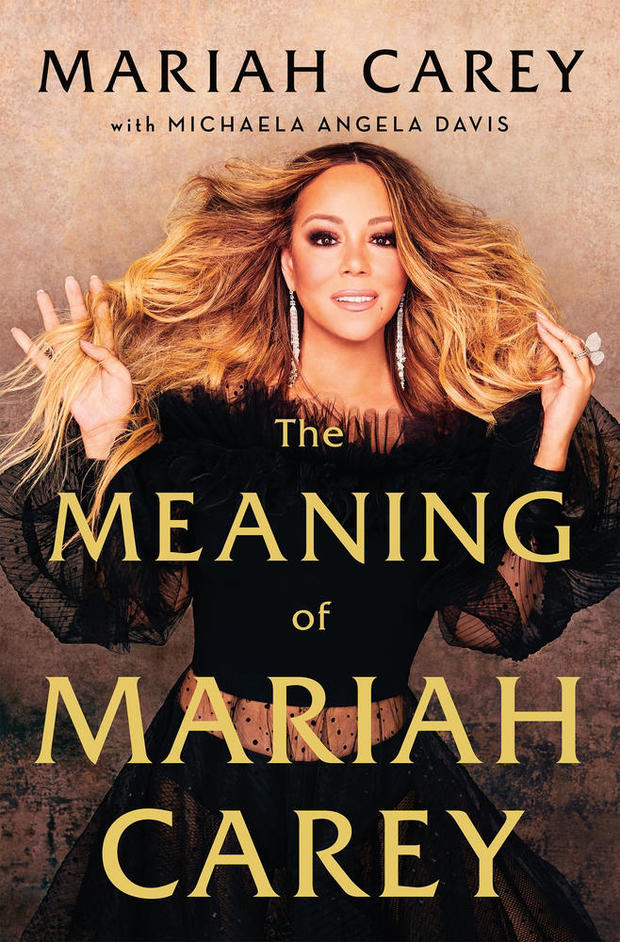