Home improvement retailer Lowe’s announced Monday it is closing 20 stores in the U.S. and 31 stores in Canada. It said that the majority of store closures occur where there two Lowe’s within 10 miles of each other.

Lowe’s CEO Marvin Ellison said the closures are a “necessary step in [the company”s] strategic reassessment as [it focuses] on building a stronger business.”

The retailer operates about 1,800 stores in the U.S. and about 300 in Canada. It expects to complete the closures by February.

The retailer has made a number of changes over the past year to catch up to its stronger rival, Home Depot. Industry experts have said that Home Depot has better real estate than Lowe’s and invested more in its e-commerce fulfillment.

In January, Lowe’s appointed two new board members after activist hedge fund D.E. Shaw revealed a stake in the retailer, concerned about its performance relative to its peers. In May, it named Ellison its CEO. Ellison had worked more than 12 years at Home Depot before his most recent position as CEO of J.C. Penney.

“Today’s announcement that Lowe’s is closing 51 underperforming stores is not surprising, and in our view, could suggest the beginning of a broader initiative to improve profitability via real estate rationalization,” wrote Zachary Fadem at Wells Fargo on Monday.

“We suspect the 51 stores being closed are losing money, are being cannibalized by other Lowe’s stores, or face heightened competition by Home Depot and others,” Fadem added. He expects investors will gain more clarity about the plans when it meets with investors on Dec. 12.

“The number of closures announced this morning is not significant, but still symbolic of the upgraded leadership team examining all root causes of underperformance and a renewed sense of urgency,” noted Jonathan Matuszewski at Jefferies.

Shares of Lowe’s were up less than 1 percent in afternoon trading, giving it a market capitalization of $79 billion. The stock has gained about 24 percent over the past year.

Home Depot, meanwhile, touts a market value of $207 billion, but its stock has only gain 10 percent over the past 12 months.

Mon Nov 5 , 2018
The brash shareholder activist Evelyn Y. Davis, who owned stock in more than 80 public companies and rarely failed to make her presence known at corporate-investor meetings, has died. She was 89. Davis attended shareholders meetings religiously for decades. She fought for lower CEO pay, more disclosure on political spending […] 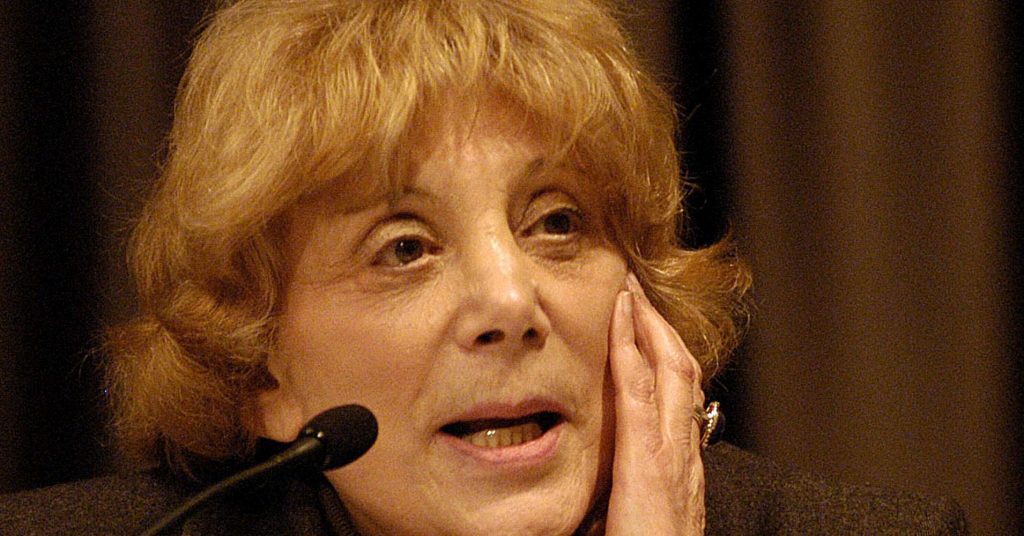