For most people, a hangover after a night of drinking is a painful few hours you don’t want to remember. But for one man, finding a cure for the hangover turned into a career.

Shaughnessy Bishop-Stall embarked on a decade-long quest and traveled to over 35 countries to find a cure for the hangover, and he wasn’t just popping Advil or chugging Pedialyte. Bishop-Stall, a journalist, went to extreme lengths — from jumping off the Stratosphere Tower in Las Vegas (the resulting adrenaline spike, he says, ‘blew the hangover’ right out of him) to diving into frigid glacier water (in which a ‘fight of flight’ response led to sobering effects) — and interviewed dozens of experts in various fields to find a remedy. The result was his new book, “Hungover: The Morning After and One Man’s Quest for a Cure.”

While dehydration is commonly believed to be the root cause of a hangover — which is often accompanied by pounding headaches, nausea and the shakes — Bishop-Stall says it’s a bit more involved than that.

“If the problem was dehydration, you’d be able to wake up the next morning and guzzle down a pint of water, and be fine. But that doesn’t really seem to happen,” Bishop-Stall tells CNBC Make It. “That’s because there are other underlying things that are causing the dehydration…all of the cells in your body are inflamed, and they’re inflamed because of your body’s immune system response. So much of a hangover is your body’s own immune system kicking into high gear.”

Bishop-Stall came up with a very specific concoction of vitamins and supplements that he says cures hangovers (more on that later), but he also says he came across some easy things you can do to help.

Eat eggs for breakfast the morning after, he says. There’s an amino acid inside eggs called n-acetyl-l-cysteine, which Bishop-Stall says is as close to a “magic ingredient” that he could find for a hangover cure. The amino acid cysteine in eggs can help break down acetaldehyde, which is a byproduct of alcohol.

“If you look through almost every culture, eggs for breakfast seem to be a commonality for thousands of years, right up to an American bacon and eggs breakfast or the British proper fry-up, or whatever you have,” he points out.

Consider ordering your eggs with a side of cabbage, another food that Bishop-Stall recommends for hangovers.

“There have been recipes, songs and poems about cabbage, dating back hundreds if not thousands of years, referring to it as a morning after concoction,” Bishop-Stall says. “And it turns out, cabbage has what we call a ‘chelating effect,’ which means it goes into the body and kind of latches on to toxins, and pulls it out when it leaves your body.”

On his quest, Bishop-Stall also explored what he calls “the old Victorian chimney sweep method.” In Victorian England, he explains, chimney sweeps used to make money around the holidays by selling extra soot from the chimneys; people would mix the soot with a hot cup of milk before drinking to help with hangovers.

While that might seem unappetizing, Bishop-Stall notes that today, charcoal tablets are used to help filter toxins from the body.

CNBC Make It ran Bishop-Stall’s suggestions by Tania Mucci-Elliot, MD at NYU Langone hospital in New York City. While Mucci-Elliot says that eating eggs can help break down acetaldehyde and that eating cabbage might help with the absorption of alcohol, she says charcoal tablets won’t help with a hangover.

“Charcoal tablets are used for acute alcohol intoxication, to absorb alcohol from the stomach in the setting of alcohol poisoning,” says Mucci-Elliot. However, “It would not have a role in helping with a hangover, where alcohol has already been absorbed into the bloodstream and is being broken down.”

So what’s Bishop-Stall’s formula for a hangover cure? In his book he suggests taking the following supplements after drinking and before you go to sleep: n-acetyl-cysteine (NAC); frankincense (boswellia); milk thistle; and vitamins B1, B6 and B12.

“Once you fall asleep, and the mechanism of hangover begins, it is practically impossible to stop it, and you don’t necessarily want to stop it,” he says “Because it is primarily an immune system response.”

For her part, Mucci-Elliot says there is anecdotal evidence that NAC and frankincense can help ease hangover symptoms, but there’s a lack of evidence that milk thistle, B1, B6 and B12 will help.

Plus, says Mucci-Elliot, “Remember that herbal supplements are not FDA-regulated and could contain harmful contaminants,” she says of Bishop Stall’s concoction. “Regarding vitamins, it is better practice to eat those nutrients versus take them in pill form.”

To help a hangover, Mucci-Elliot recommends hydrating and eating before you start drinking. “Having food in your belly helps slow alcohol absorption,” she says. 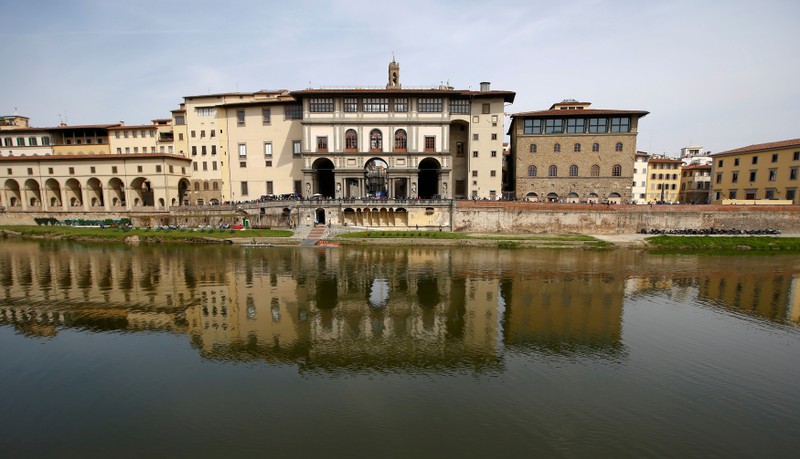