Trump 2020 communications director checks in with ‘The Evening Edit’ on eve of election.

A recent statement by former Vice President Joe Biden suggests the election is closer than polls are showing, according to billionaire bond fund manager Jeffrey Gundlach.

“There was a story on Bloomberg which I found fascinating: It was Joe Biden’s warning Trump not to declare victory too early,” Gundlach, CEO and chief investment officer of Los Angeles-based DoubleLine Capital, which has $148 billion in assets under management, said on a conference call on Monday.

“That doesn’t sound like a statement made by a confident politician with a comfortable lead in the polls,” he added. “What’s he so worried about if he believes those polls? So it’s a very strange statement for him to make. I think it’s a tell that their internal polling isn’t quite close to the mainstream polls, which are used to influence rather than to gauge the possibilities.”

Biden made the comments after an Axios report which cited three sources familiar with private conversations who said Trump intended to prematurely declare victory if it looks like he is winning. President Trump denied that claim.

Biden leads Trump by 6.7 points nationally, according to a compilation of polls from RealClear Politics. Key battleground states including Florida, Michigan, North Carolina, Ohio, and Pennsylvania are all within the margin of error.

With the polls having tightened dramatically in the two weeks following the final debate, the Trump campaign believes it’s ahead of where it was at the same point in 2016.

“You’ve been seeing reports of Democrats being nervous, and, well, they should be,” tweeted Trump campaign manager Bill Stepien. “President Trump has the momentum in this race and the math available to him to win on Election Day.

Election Day turnout isn’t the only trend working in Trump’s favor: Wall Street analysts have tracked a number of others.

Gundlach, who predicted Trump would win in 2016, thinks the election is more difficult to gauge this time around.

Control of Senate at stake as Trump's allies face Democrats

Tue Nov 3 , 2020
WASHINGTON — Control of the Senate is a razor-close proposition in Tuesday’s election, as Republicans fight to retain their majority against a surge of Democratic candidates confronting the president’s allies across a vast political map. Both parties see paths to victory, and the outcome might not be known on election […] 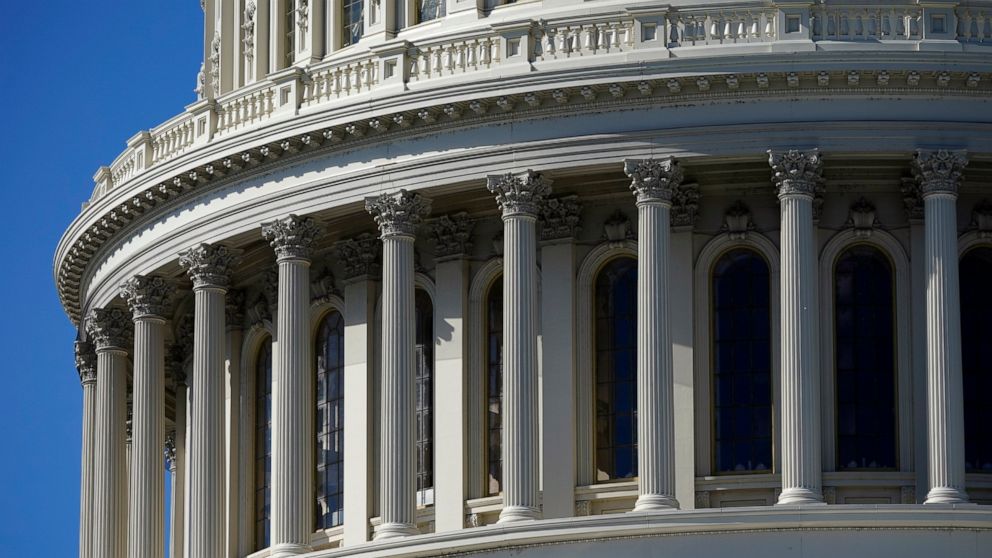