Among companies in the S&P 500, Skyworks Solutions, Qualcomm, Qorvo, Broadcom and Micron have the highest percentage of revenue generated from China, according to FactSet. Shares of Micron spiked more than 4 percent after raising guidance for its fiscal third quarter, which ends May 31. The company now sees revenue of $7.7 billion to $7.8 billion, up from prior guidance of $7.2 billion to $7.6 billion.

Over the weekend, the U.S. and China agreed to “substantially reduce” the U.S. trade deficit in goods with China and work towards “meaningful increases” in American agriculture and energy exports. The Trump administration is also holding off on plans to impose tariffs on $150 billion worth of Chinese imports, U.S. Treasury Secretary Steven Mnuchin said on “Fox News Sunday.”

Other U.S. technology companies generate significant revenues from China, including Apple and Intel. As a result, roughly $100 billion to $150 billion in annual revenue is at stake if U.S. tensions with China increase, according to estimates from Jefferies analysts.

However, the weekend reprieve in the trade dispute lacked specifics on how much China will import from the U.S. “If things aren’t fixed and we don’t get what we want, the president can always put the tariffs back on,” Mnuchin said Monday on CNBC’s “Squawk Box.”

Mon May 21 , 2018
Whoever is holding the winning ticket for Powerball’s jackpot is likely discovering that picking the right numbers was the easy part. Sold in New Jersey, a single ticket snagged the $315.3 million grand prize in the game’s Saturday night drawing. That amount is reduced to $183.2 million if the winner […] 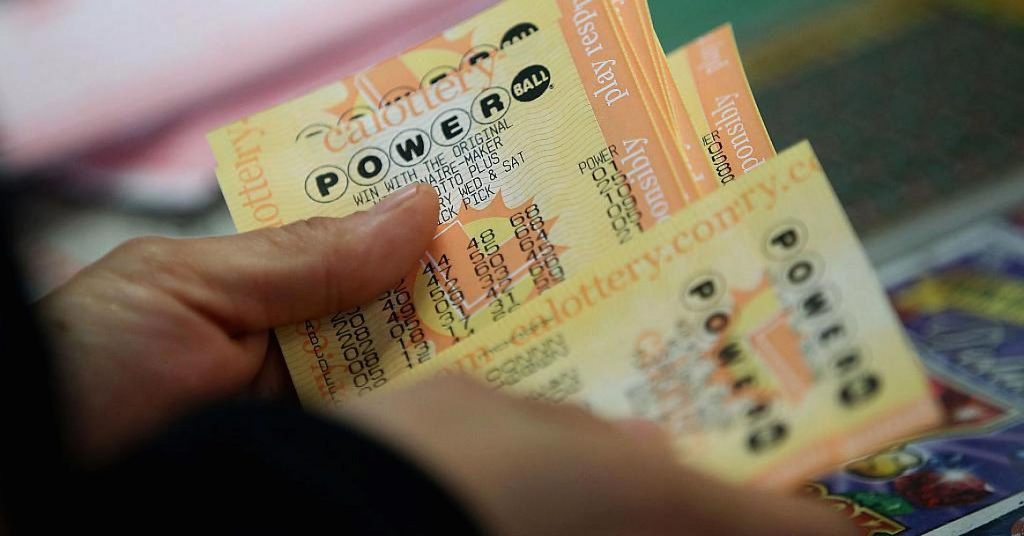