Can any of this quarter’s top performers stay on their hot streak?

Danielle Shay, director of options at Simpler Trading, had her sights set on big-box retailer Walmart.

“If you’ve seen the earnings growth over the course of the last three quarters, they’ve done very well in spite of the pandemic,” Shay said in a Wednesday interview. “Because of the pandemic, they’ve had to really rush their e-commerce space and it’s doing absolutely amazing.”

Shay added that Walmart+, the company’s answer to Amazon Prime, is also gaining traction, putting Walmart into an even tighter competition with the e-commerce giant. While Walmart shares are beating Amazon’s quarter to date, Amazon’s yearly gains are more than triple that of Walmart’s.

“Additionally, as far as multiples go in comparison to their peers, [Walmart’s] multiple’s going to be lower than Costco, Target and eBay as well,” Shay said. “So, for me, Walmart, especially because it’s oversold, is a great buy right now.”

The first was Tapestry, the parent company of Coach, Kate Spade and Stuart Weitzman and the top-performing stock in the S&P 500 this quarter.

“Here’s a stock that has had a very strong downtrend reversal off of the ’18 highs, you had a nice consolidation and you’re starting to work your way higher,” Johnson said. “It looks like to us this is a stock that could trade up to about 49 and then also toward 53. So, again, nice upside from these current levels.”

“The second stock [where] X marks the spot for us is AMD,” Johnson said. “The stock is showing good top- and bottom-line growth potential. You’ve also got a nice improvement happening at the margin level, and … while it’s up 100%, we don’t think it’s done running at this point in time.”

His final pick was the stock of Invesco, which he chose based on what he saw as an “attractive valuation.”

“It’s got a 3.5% dividend yield. It’s also toward the lower end of its historical range in terms of price to earnings and also price to book and also, nicely, setting up for a downtrend reversal and ready for another leg higher here,” Johnson said. “So, those would be the treasures that we’re finding right now in the market.”

Shay, a fan of the semiconductor space, doubled down on Johnson’s AMD call.

“Even though AMD has already come so far, I think that they still have a ton of growth potential,” she said. “Semiconductors are going to continue to be strong and this is absolutely one of my favorite picks.”

Performing “The Nutcracker” amid coronavirus pandemic

Sat Dec 26 , 2020
With its iconic score and glittering scenes, “The Nutcracker” is performed for audiences around the country every year. But the holiday tradition is now taking flight with a 2020 twist. Nancy Chen takes a look at how the coronavirus pandemic has forced ballet companies around the country to adapt their […] 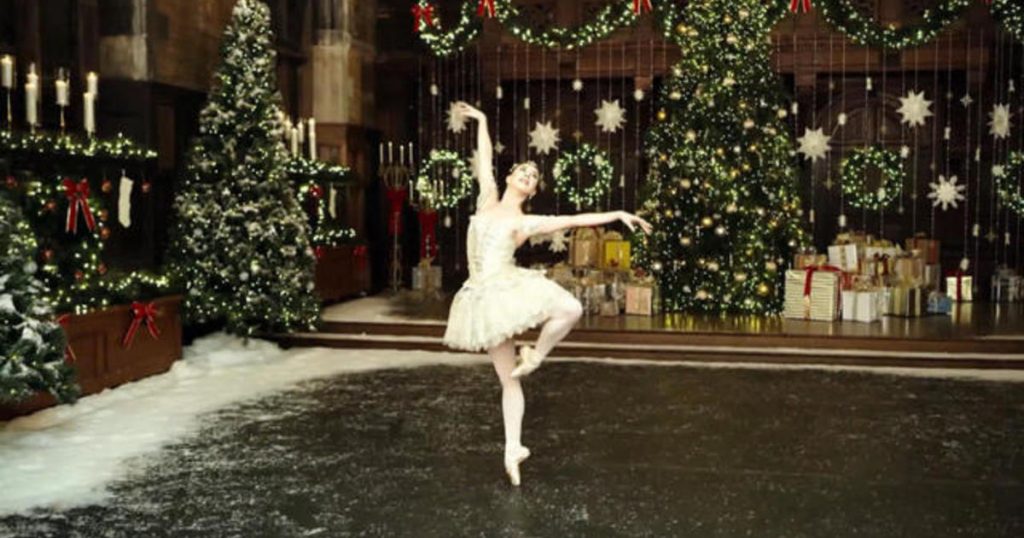