The Internet of Things (or, IoT) is the connection of formerly unconnected things to the Internet, and it comes in many shapes and sizes. A wearable technology device, like the Apple (NASDAQ: AAPL) Watch, is an IoT device, and so is a car that receives over-the-air updates to its software, like Tesla‘s vehicles do. But much of the IoT is hidden away in industrial equipment, quietly making manufacturing more efficient.

But no matter what part of the IoT you’re familiar with, there’s no question that the market is growing, its global impact will be huge, and that there are companies benefiting from its expansion. Here are six quick facts about the IoT you need to know if you’re considering investing in the space.

1. 127 new devices are connected to the Internet every second.

That’s according to a recent report published by McKinsey, and Gartner research says that by 2020, there will be 20 billion IoT devices One of the biggest indicators of IoT growth in the consumer market has been Apple’s success with its smartwatch. The company is now the largest wearable technology shipper in the world, outpacing the former leader, Fitbit (NYSE: FIT).

2. The annual economic value of the Internet of Things could reach $11.1 trillion by 2025.

The IoT is already growing quickly, and it should continue expanding as more companies invest in IoT devices and software, and as more people buy IoT-related technologies. The same report suggests that the $11.1 trillion in annual economic value will come from increased efficiencies in manufacturing, improved resource management in cities, health improvements for people, preventive maintenance, new automation capabilities, and a host of other advantages. Once the IoT reaches this milestone, it will be larger than the size of the mobile Internet, cloud computing, advanced robotics, and many other tech trends.

3. Factories are likely to account for about a third of the economic value for the Internet of Things.

While a lot of attention goes to IoT devices for smart homes and connected wearable devices, the biggest financial impact from the IoT will be for factories and other production environments, which could see as much as $3.7 trillion in economic impact from the IoT by 2025. This value will come from new energy efficiencies, labor productivity, inventory optimization, and improved worker safety, according to McKinsey.

4. Only 5% of IoT spending is delegated to security.

Security has been a problem for the Internet of Things for a while, and the amount of money that’s allocated still isn’t enough. The problem is that nearly any company can add cheap wireless connectivity sensors into just about anything, and some of those companies are unwilling to spend the money securing those devices, or continually updating the firmware to keep them safe. As the IoT grows, you can expect to hear more about device hacks and the need for more security. Fortunately, IoT security spending is expected to jump 25% by 2020, according to IDC.

5. The IoT is bringing cars online, and it could create a $7 trillion passenger economy by 2050.

Intel (NASDAQ: INTC) says that driverless cars, which are part of the broader Internet of Things space, will generate a new economy of business and consumer services, including autonomous ride-hailing, that could be worth $7 trillion in the coming decades. Intel could have a hand in this new economy because its advanced driver assistance company, Mobileye, makes hardware that allows semi-autonomous vehicles to control some aspects of driving. But other smaller players, including Skyworks Solutions (NASDAQ: SWKS), are also playing a key role by selling connectivity chips for vehicles and proving that they can transition from mobile to the IoT.

6. The IoT healthcare market could be worth $158 billion in just four years.

The Internet of Things is bringing healthcare equipment and services online like never before, and it’s allowing patients to track their own health through wearable devices. IDC estimates that in just two years, about 25% of medical care data will be collected and shared with healthcare systems by patients. The growing importance for heath-related data collected by wearables is likely the reason Fitbit has pivoted more toward the healthcare market recently.

Keep this in mind

The size and scope of the Internet of Things can be overwhelming, and many aspects of the IoT market won’t be noticeable to most people. For example, unless you work in a manufacturing plant, you may not see the increase in sensors and data-tracking that’s taking place in that segment. But that doesn’t make the IoT any less prevalent, or its investing potential any less significant.

10 stocks we like better than Skyworks SolutionsWhen investing geniuses David and Tom Gardner have a stock tip, it can pay to listen. After all, the newsletter they have run for over a decade, Motley Fool Stock Advisor, has tripled the market.*

David and Tom just revealed what they believe are the 10 best stocks for investors to buy right now… and Skyworks Solutions wasn’t one of them! That’s right — they think these 10 stocks are even better buys.

Tue Mar 27 , 2018
The FBI is investigating several suspicious packages found at military installations and government facilities around the Washington, D.C., area, the agency confirmed Monday. The FBI said each package was collected for further analysis, but it was not clear as of Monday evening whether they contained any active explosive devices or […] 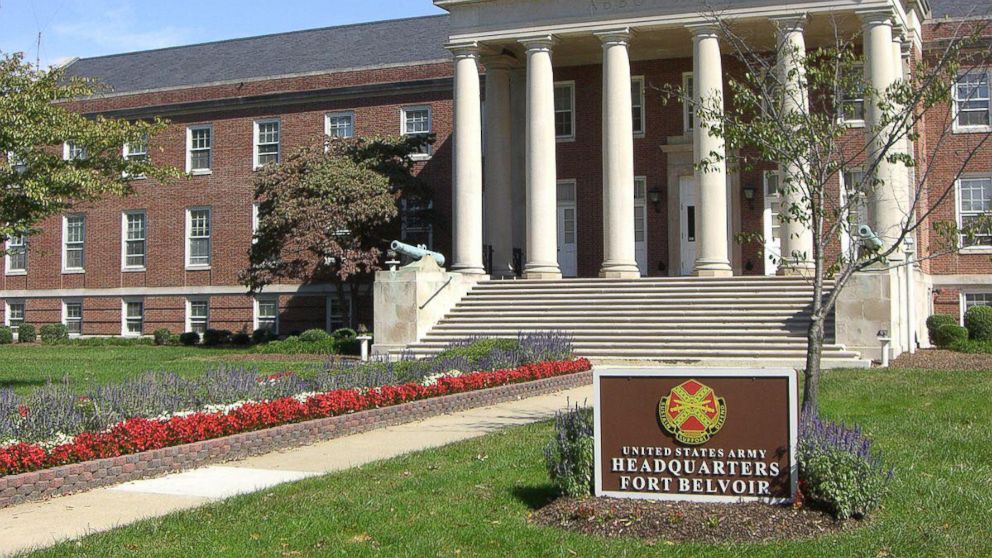