The No. 1 beach in America is Kailua Beach Park in Kailua Bay, Oahu, Hawaii.

That’s according to Dr. Beach, aka Stephen P. Leatherman, a coastal scientist and director of the Laboratory for Coastal Research at Florida State University, who has been rating beaches since 1989. When determining the best beaches in America, Dr. Beach factors in 50 criteria, including water temperature, sand softness, views and vistas and public safety.

Kailua Beach, a crescent-shaped, three-mile beach on Oahu’s eastern shoreline, has soft, white sand and “usually calm” turquoise waters and is ideal for swimming year-round, according to Lonely Planet. You can also boogie board, kitesurf and windsurf there. The beach is just a 10-minute walk from downtown Kailua, where you can pick up snacks for a picnic on the beach at places like Whole Foods, or grab a serving of a local favorite, shaved ice with colorful syrup, at Island Snow.

Barack Obama’s former “Winter White House, a luxury vacation home known as Paradise Point Estates, where he stayed with his family from 2008 to 2011, is located in Kailua Bay. (Obama attended Honolulu’s Punahou School, which is 20 minutes away from Kailua, and he would reportedly go to Kailua Beach with his grandfather).

Beachwalker Park is on the west end of Kiawah Island in South Carolina and it stretches for 11 miles.

The popular Coronado Beach in San Diego, California, is 1.5 miles long, and is home to historic Hotel Del Coronado, built in 1888.

Hapuna Beach State Park is along the western coast of Big Island, Hawaii, and is the largest of the island’s white sand beaches.

This beautiful beach in Florida’s Caladesi Island is only accessible by boat and also has a mangrove forest you can kayak through.

A popular beach in the summer months, Coast Guard Beach in Cape Cod, Massachusetts has dunes, marshlands and great views.

Coopers Beach in the Hamptons on Long Island, has “white sandy shores” with the “backdrop of nature and historic mansions,” according to Long Island Tourism.

Ocracoke Lifeguarded Beach is on Ocracoke Island in North Carolina, which is accessible only by boat. It’s popular for beach lovers and fishermen.

Thu Jun 6 , 2019
Joe Sohm | Visions of America | Getty Images Twenty cadets at West Point military academy in New York were involved in a vehicle rollover accident, leaving at least one person with serious injuries. A vehicle described as a “personnel carrier” got into an accident Thursday morning near the Camp […] 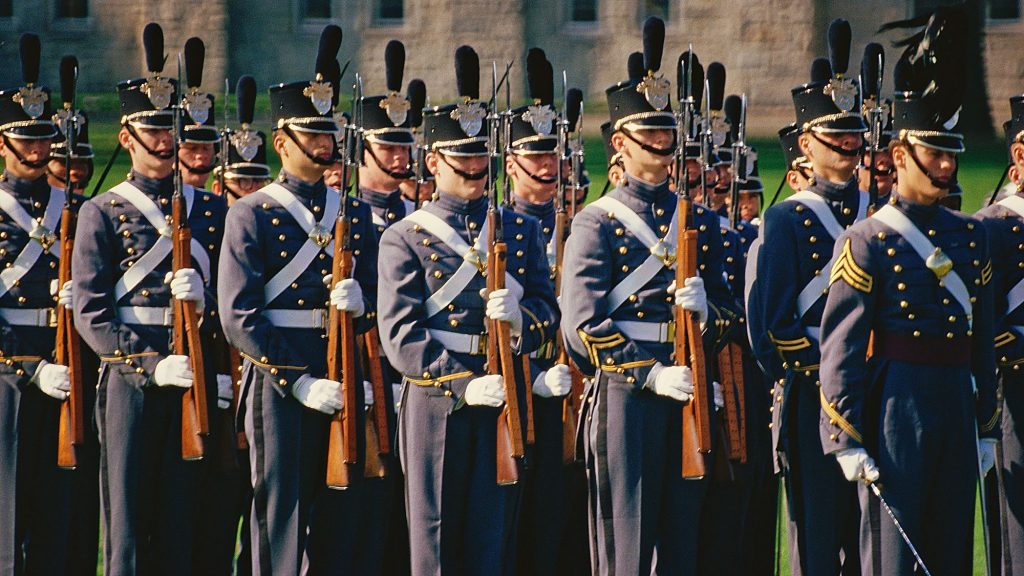