Votes counted in undecided states so far show the paths both he and President Donald Trump have to the 270 electoral vote threshold that would earn them the presidency.

As of Thursday morning Biden had won 253 electoral votes, according to NBC News projections. Trump trailed with 214.

The race appeared to come down to a handful of states NBC classified as either too close or too early to call: Pennsylvania, Georgia, North Carolina, Arizona, Nevada and Alaska.

As of 8:30 a.m. ET on Thursday, Biden held at least narrow leads in states that award 17 electoral votes. Winning both of those — Arizona and Nevada — would get him to the finish line with exactly 270 electoral votes.

Biden got a major boost Wednesday as NBC News said it expects him to win a combined 29 electoral votes in Michigan, Wisconsin and Maine. The Democrat’s campaign said Wednesday that he is “on track” to win the presidential election.

If Trump held his current advantages in Pennsylvania, Georgia, North Carolina and Alaska, he would fall just short of a second term with 263 electoral votes. He would therefore have to overtake Biden elsewhere, as well.

The rivals may only have tenuous holds on their leads in some states as election officials continue counting votes. More tallied votes, particularly Democratic-leaning mail-in ballots, could still change the dynamic in uncalled states and give the candidates new pathways to winning.

Trump needs to carry Pennsylvania in order to win the election. He had a lead of more than 150,000 votes Thursday morning with about 90% of votes counted.

Pennsylvania has not tallied more than 750,000 remaining mail-in ballots, according to the secretary of state’s office. The votes are expected to include many from the Philadelphia and Pittsburgh areas, which skew heavily Democratic. In Philadelphia County, Biden has won more than three-quarters of the vote counted so far, according to NBC.

As noted above, Biden does not need Pennsylvania to get to 270 electoral votes.

Without beating Trump in a state where the president currently leads, Biden would have to hold on in both Arizona and Nevada. The Democrat leads in Arizona by about 70,000 votes, but the Trump campaign thinks it can make up ground when the state counts remaining ballots.

Biden holds a lead of only about 8,000 votes in Nevada. Still, at least 150,000 more votes are expected to come in from Clark County, the Democratic-leaning area that includes Las Vegas.

Biden has one more big opportunity to gain ground on Trump. He currently trails the president by roughly 25,000 votes in Georgia as the state tallies its final ballots. 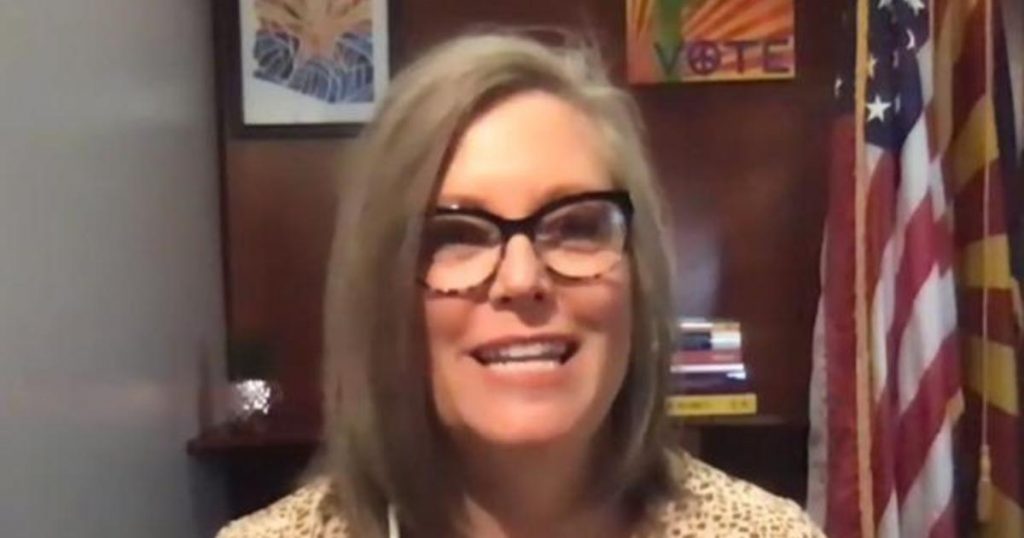