A bear statue stands outside the Frankfurt Stock Exchange, operated by Deutsche Boerse AG, in Frankfurt, Germany, on Friday, March 13, 2020.

CNBC’s Jim Cramer on Tuesday advised investors to keep an eye on market volatility, considering that there could be more downside in stocks.

The CBOE Volatility Index, or VIX, is showing signs that current conditions may linger through June, he said.

“The charts, as interpreted by Mark Sebastian, suggest that the next month-and-a-half could be a pretty rough time for the stock market,” the “Mad Money” host said. “You may think we’re out of the woods, but the fear gauge says otherwise.”

Sebastian, who founded OptionPit.com and contributes to RealMoney.com, is Cramer’s trusted volatility expert. Comparing moves in the S&P 500 and VIX, which is known as the fear gauge, Sebastian plotted a scenario where the market tests lows from last week, Cramer said.

The S&P and VIX tend to run in opposite directions. After behaving “normally” in the first quarter, when stock prices trended higher while the VIX generally trended lower, the tide appears to be changing, Cramer said.

“A flat market with a rising VIX is exactly what you see at the beginning of what’s known as a volatility swell,” Cramer said. “According to Sebastian, this is when the VIX rises for an extended period of time, usually 2 to 6 weeks, and the market has a genuine correction.”

Tue May 18 , 2021
Sources tell FOX Business’ Charlie Gasparino that new management of Discovery-WarnerMedia tells Wall Street it has no plans to divest content, spinoff CNN.  Trading app Robinhood is moving closer to releasing the details of its highly anticipated initial public offering.  The filing, also known as an S-1, could become public […] 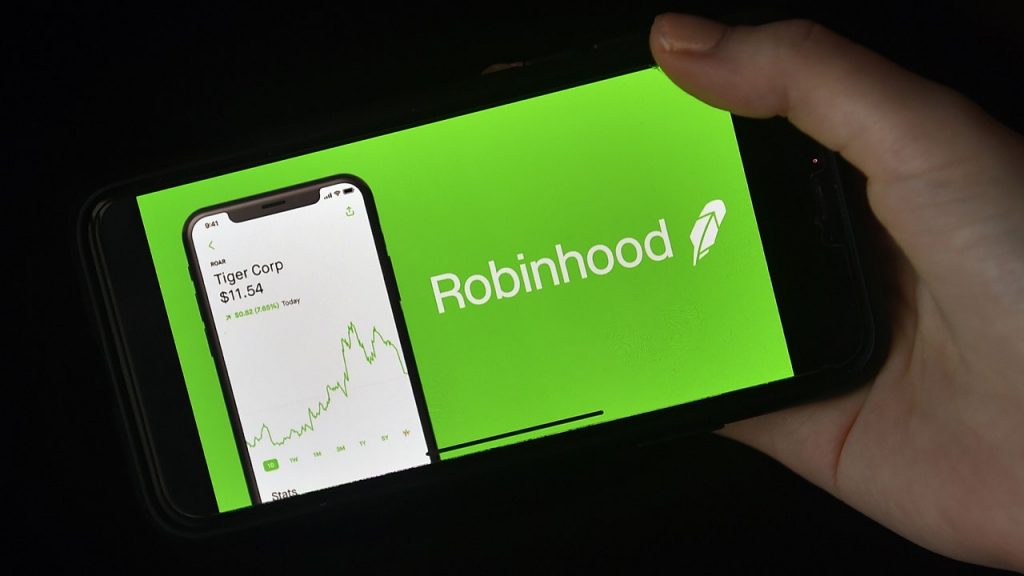