Boris Johnson during the launch of his campaign to become leader of the Conservative and Unionist Party and Prime Minister at the Royal Academy of Engineering in central London.

Boris Johnson campaigned to become leader of the Conservative Party — and by default, prime minister — on a promise that he would unify his party, and indeed the entire United Kingdom, after years of fractious wrangling over the country’s continued membership of the European Union.

Instead this week his aggressive strategy on Brexit, and to some extent his personal behavior, has divided his party’s lawmakers more than ever.

At the start of the week one of them publicly defected to an opposition party in clear view of the British leader, as he stood to address the legislature’s lower chamber, known as the House of Commons. Several hours later on Wednesday night the prime minister’s office stripped 21 others of the party’s parliamentary support after they voted against the government.

But Johnson’s approach seems also to have divided his own family, with his younger brother Jo Johnson choosing to resign his ministerial post and membership of Parliament on Thursday because of the “unresolvable tension” between “family loyalty and the national interest.”

And ironically the new prime minister’s confrontational stance against Parliament has helped to unify one constituency that can obstruct him — his opponents.

The Labour party, Liberal Democrats, Scottish National Party and others joined forces to defeat Johnson’s administration four times over the course of 48 hours this week, and on Friday they announced they would continue to cooperate so as to thwart his repeated demands for a snap general election on Oct. 15.

The defenestration of so many well-known and highly-regarded members of his parliamentary party on Wednesday night had proven to be particularly controversial, even for Johnson’s more loyal supporters.

Among the expelled figures was Philip Hammond, the recently resigned finance minister under Theresa May who had very publicly renounced that post back in July, rather than serve in a Johnson cabinet.

Several years ago Johnson, a former journalist, published a rather laudatory biography of Churchill, subtitled “How One Man Made History.” But upon his elevation to prime minister, Johnson was described as a “chancer” by Soames, who acknowledged the former London mayor possessed great qualities before insisting in a BBC interview that, “they’re just not the qualities that I want to see, personally, as prime minister of this country. “

Soames and his expelled colleagues’ fates had been sealed after they voted alongside opposition lawmakers against Johnson, to block the possibility of a no-deal Brexit on Oct. 31. The prime minister had insisted this economically damaging option should remain open to him, as leverage against his European counterparts in Brussels.

But officials at the European Commission have told member states that negotiations over an altered withdrawal agreement that will govern Britain’s separation from the world’s largest trading bloc have been slow-moving ever since Johnson took office.

Johnson had repeatedly voted against Theresa May’s government after his predecessor negotiated the existing deal with Brussels, and Soames highlighted that fact in a valedictory speech to his parliamentary colleagues, pointing out sarcastically that Johnson’s own “serial disloyalty has been an inspiration for so many of us.” Soames said his vote against his own party’s government represented only the third time he had rebelled in more than three decades of parliamentary service.

In the U.K. parliament’s upper chamber, the House of Lords, where the legislation to block an October no-deal Brexit is close to winning final approval on Friday, the mood among some Conservatives is far from positive either.

“Depressed would be the description of the parliamentary party’s overall frame of mind,” remarked Robert Hayward, a Conservative member of the Lords, in a message to CNBC. He added that Johnson’s behavior had undermined morale and been “divisive in relation to (party) unity.”

But there are observers who think the draconian actions form part of an intentional strategy from members of Johnson’s team as they prepare to fight a possible election; accepting they will lose ground among some erstwhile supporters in order to win over wavering pro-Brexit voters who might otherwise feel drawn to the single issue Brexit Party and its chief proponent, anti-EU campaigner Nigel Farage.

The latest voter intention polls indicate that another extension to the current Oct. 31 Brexit deadline would allow Farage’s party to make further inroads against the Conservative voter base.

“Rip up to reshape,” is the thinking in Downing Street, says Anand Menon, a director at think-tank The UK in a Changing Europe. “He hopes what he gains from Farage will more than make up for what he loses on the other flank.”

For the time being, however, the prime minister’s actions have lost him his parliamentary majority and — seemingly — his ability to select the timing of any future election. 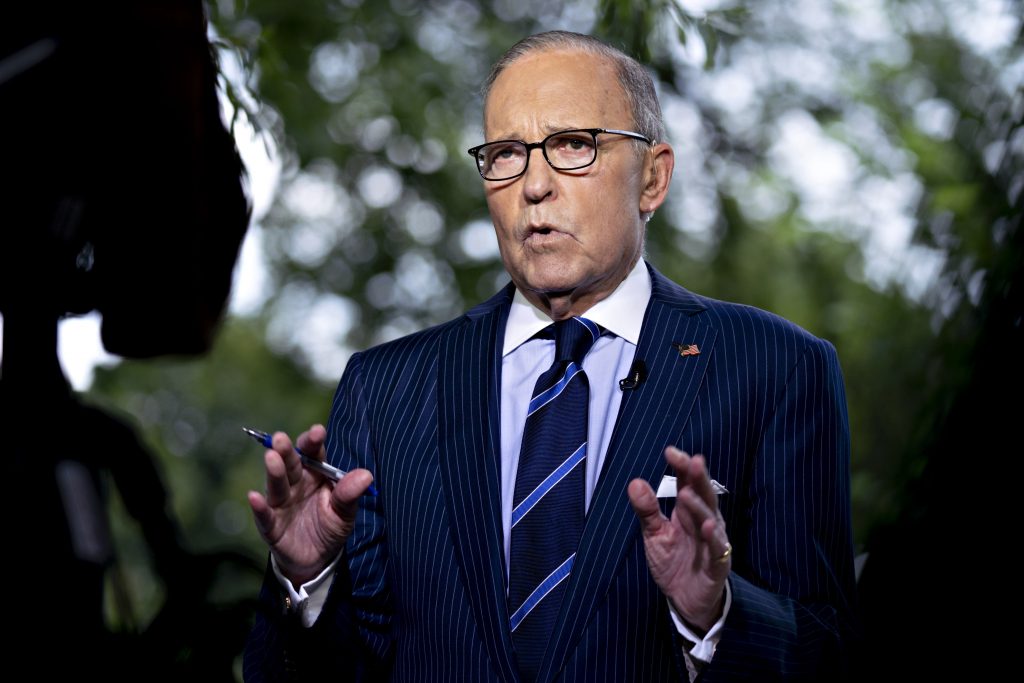