The trade wars have now become real. Bulls like to point to the fact that the S&P 500 is only 4.5% off its historic high, but the damage has already been considerable for many companies.

The big names of the Dow Jones Industrial Average associated with global trade — Intel, Boeing, Caterpillar, 3M and Apple — are all down 20% or more from their 52-week highs:

For those who consider December the nadir of recent sentiment, we are not far on some key names. Intel is near its December low. Deere and Freeport-McMoran are both close. DowDuPont and 3M are already there, having hit new lows Monday. Many large energy names are also well below their December lows, including Halliburton and contract drillers like Noble. Several retail names like Macy’s, Gap, Nordstrom and L Brands are also at 52-week lows.

So what’s going on? Traders are increasingly concerned that this is not so much about U.S.-China commerce as it is about the 2020 election, which means trade tensions — and who knows what other forms of market volatility — is likely to be around for a while.

“The uncertainty is very hard to model,” said Alec Young, managing director of global markets research at FTSE Russell. “The market gave the president the benefit of the doubt and got burned. Now, he has lost credibility, so it will be a bigger problem for stocks. You can’t just easily put a positive spin on things and assume it will work out.”

The bigger issue traders are grappling with is the looming election: Are tariffs a permanent part of the U.S. economy? President Donald Trump has not removed any of the tariffs that have been imposed.

Young is not sure if tariffs are permanent, but he has reset his expectations for market volatility: “We just have to live with this uncertainty, which means stocks trade at a lower level than they normally would.”

Tue May 14 , 2019
Montana Gov. Steve Bullock announced Tuesday that he is seeking the Democratic presidential nomination, distinguishing himself among nearly two dozen candidates as the field’s only statewide elected official to win a state that President Donald Trump carried in 2016. The 53-year-old governor is running as a centrist Democrat who has […] 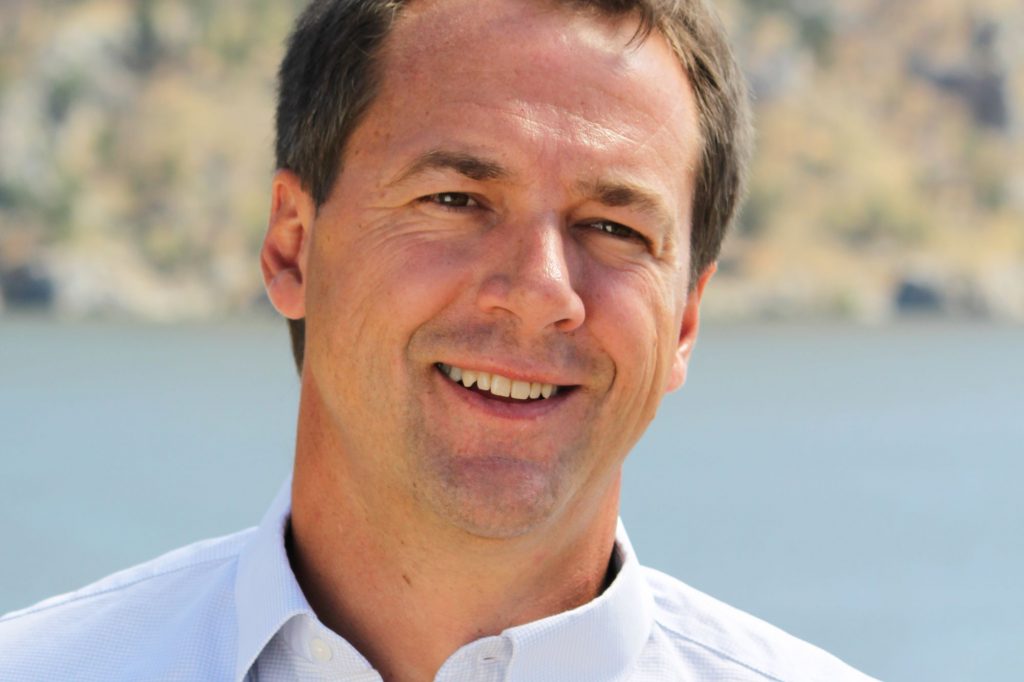