While the last decade has seen the proliferation of food delivery services such as UberEats and Deliveroo, Japanese instant noodle pioneer Nissin Foods says it maintains a unique advantage in one category: soup noodles.

Speaking with CNBC’s “Squawk Box,” the company’s executive director and CEO, Kiyotaka Ando, said consumers are now coming back to the instant noodle market after the initial loss of demand to delivery services.

While acknowledging the possibility for consumers to order soup noodles through a delivery service, Ando said the typical 20 to 30 minute wait often results in low temperature soup and noodles that have become too soft upon the food’s arrival.

As a result, he added, the company has branched out into the “premium” category by collaborating with Japanese ramen chains such as Ippudo to bring special instant noodles to the doorsteps of consumers in markets like China and Hong Kong.

“This kind of premium instant noodle will keep growing,” Ando said, allowing the overall market to recover as a result.

For the health-conscious, Nissin Foods has also introduced a series of Cup Noodle Light options featuring non-fried noodles with lower calories and less fat while maintaining a texture and flavor which Ando touts as being “very similar” to their traditional counterparts.

That way, Ando said, consumers can enjoy their instant noodles with the “original flavors with new trends.”

Asked about the possible business impact of a planned consumption tax on its sales in its home market of Japan given consumers’ price sensitivity there, Ando said such demands actually encourage Nissin Foods to improve.

“The consumer’s request is very important for us,” Ando said.

With Japanese consumers typically requesting “very high quality” at a reasonable price, Ando said, the company is spurred to make a “big effort” to improve upon the standard of its products while keeping costs in check.

“Even in Hong Kong, you know, we don’t change the product price almost for 10 years, but still cost is maintaining,” he said. 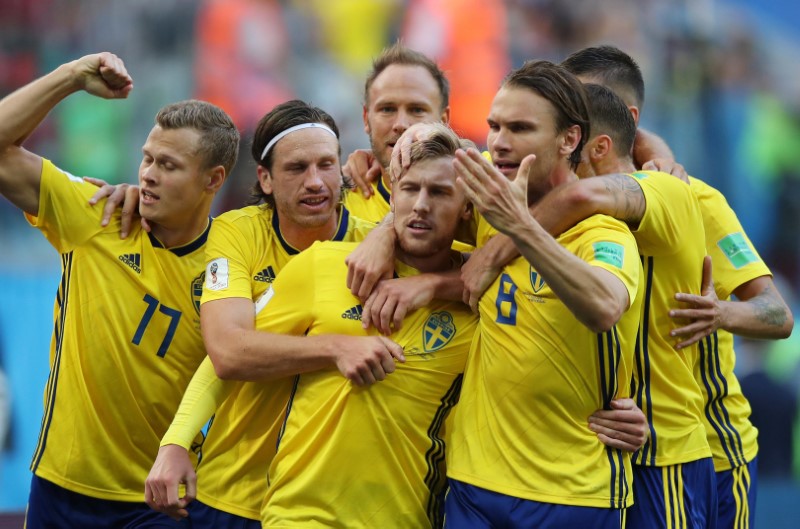