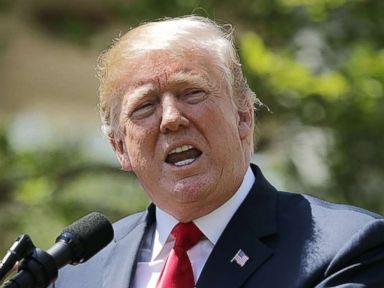 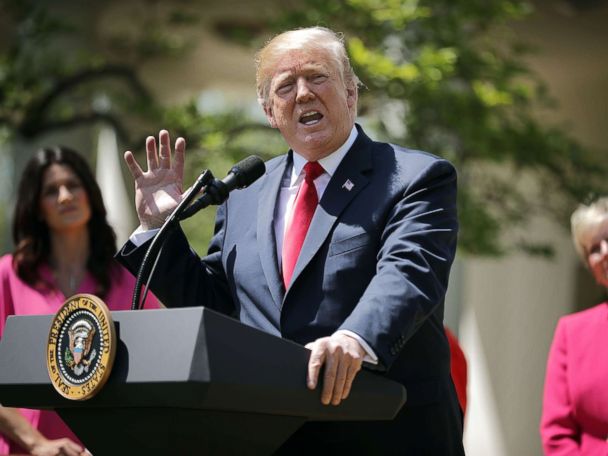 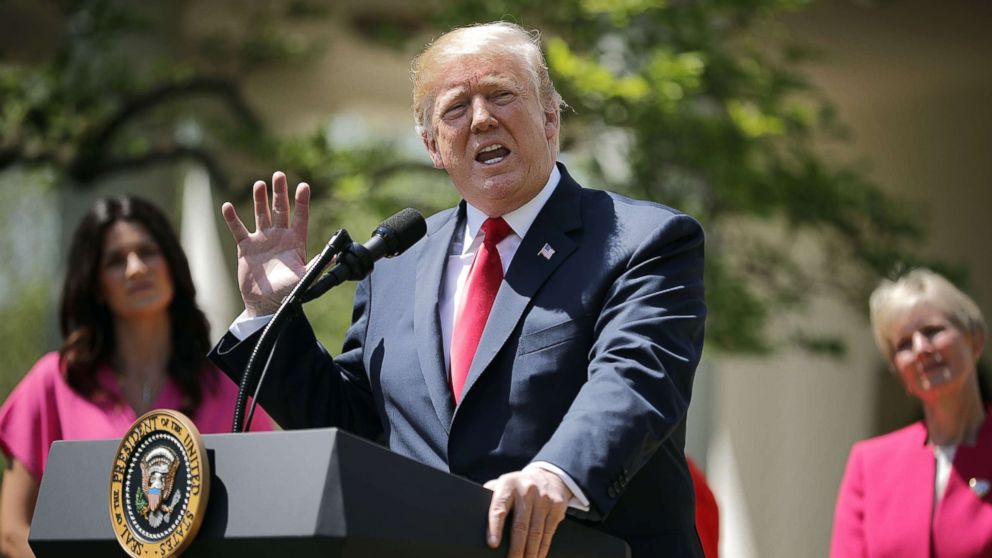 But this week confirmed that words, as spoken by President Donald Trump and those in his orbit, don’t necessarily say something meaningful.

The topics in question span from matters of health to matters of basic fact to matters that will play out in courts of law. Trump’s own lawyers — from Michael Cohen through Rudy Giuliani – have only added to the confusion and contradictions, with the Stormy Daniels matter front and center.

A week that began with a backlash against words aimed at the White House press secretary ended with something approaching an admission, when Sarah Sanders was asked by ABC’s Jonathan Karl about “what appears to be a blatant disregard for the truth.”

“We give the very best information that we have at the time,” Sanders said Thursday.

The problem, it seems, is that the “very best information” is coming from a source who has proven less than reliable: the president himself. (Sanders didn’t quibble with the premise of Karl’s question.)

People close to the president are voicing concerns that Robert Mueller’s investigation is having an impact on the business of the presidency. It’s hard to see, though, how the president’s own words are making his job – to saying nothing of Mueller’s — any easier.

“Flint still doesn’t have clean water,” comedian Michelle Wolf said as she ended her set at the White House correspondents’ dinner last weekend. PolitiFact called the line half true: Some progress has been made, but there is still a lot of work left to do in that Michigan city.

Perhaps that’s a key sign of a presidency starting to become dysfunctional: real questions about what, if anything, is getting done.

When scandals, deceits and investigations overwhelm an administration and demand so much energy — when White House spokespeople are punting more questions to outside lawyers than providing answers of their own — average voters get left hanging in the balance.

Flint still has water issues, as do many rural towns with low rates of work force participation and primarily low-paying jobs. Cities have housing issues. Teachers are marching in the streets, and DACA recipients are still in the lurch. Campaigns may be in full swing ahead of the midterms, but what else is getting done at home in the districts?

The TIP with Meridith McGraw

West Virginia’s Republican Senate primary has become a race to prove who loves President Trump the most and who’s most likely to “Make America Great Again.”

Last month, the president literally wedged himself into the middle of the primary by inviting Morrisey and Jenkins to a tax event in the state. The White House did not invite Blankenship.

President Trump has not made an endorsement in the heated primary race, but now the junior Trump has weighed in — with a tweet.

“I hate to lose. So I’m gonna go out on a limb here and ask the people of West Virginia to make a wise decision and reject Blankenship!” tweeted Don Jr.

He went on: “No more fumbles like Alabama. We need to win in November” in a reference to the Alabama special election that became a national embarrassment for the GOP.

Morrisey and Jenkins both quickly claimed the Don Jr. tweet as a victory. But Blankenship responded with a statement slamming “establishment influence” in the race. After being dissed by a Trump, the former coal baron in turn responded in a most Trump-like way — by insulting Jenkins as “Little Joe” and Morrisey as a lobbyist “associated with abortionists.”

Don Jr. scoffed at being called establishment and offered his take on Blankenship’s political chances.

“Ha, now I’m establishment? No, I’m realistic & I know the first thing Manchin will do is run ads featuring the families of those 29 miners killed due to actions that sent you to prison. Can’t win the general… you should know that & if others in the GOP won’t say it, I will,” he tweeted.

“You may wish to outright “fire” me, if you have the authority to do so, but should you wish to terminate my services, it will be without my offer of resignation, as you requested.” — House Chaplain Father Patrick Conroy rescinding his resignation in a letter to Speaker Paul Ryan.

Giuliani believes ’50/50′ chance Mueller subpoenas President Trump. As Rudy Giuliani enters the center ring of the legal fight between President Donald Trump and special counsel Robert Mueller, the former New York City mayor is already anticipating one possible battle – a subpoena for President Trump to testify. “I think it’s 50/50,” Giuliani, the president’s personal attorney, told ABC News regarding the possibility of a subpoena. “But I got to prepare for that 50 percent.” (John Santucci) https://abcn.ws/2JQ4Lra

Another top EPA official leaves agency amid scrutiny of Pruitt. The head of the Environmental Protection Agency’s public affairs office announced Thursday that she will leave the agency, the fourth senior aide to leave amidst the swirl of ethical questions around Administrator Scott Pruitt. (Stephanie Ebbs) https://abcn.ws/2FHqn6y

US files complaint with China over lasers aimed at American pilots in Djibouti. The U.S. has filed a diplomatic complaint with China after recent incidents in Djibouti where it’s believed Chinese nationals aimed lasers at the cockpits of U.S. military aircraft resulting in “minor injuries” to two U.S. pilots. (Luis Martinez) https://abcn.ws/2IeCI7E

An aide to EPA Administrator Scott Pruitt attempted to distract from his boss’s troubles by planting stories that would reflect poorly on the secretary of the interior, according to the Atlantic. https://theatln.tc/2HR0KSS

Trump to address NRA amid scrutiny over response to mass shootings

Fri May 4 , 2018
President Donald Trump is set to address the National Rifle Association’s annual convention for the third year in a row on Friday, amid increased scrutiny of his administration’s response to multiple mass shootings that have sparked protests nationwide in the past year. The president has previously used the occasion to […] 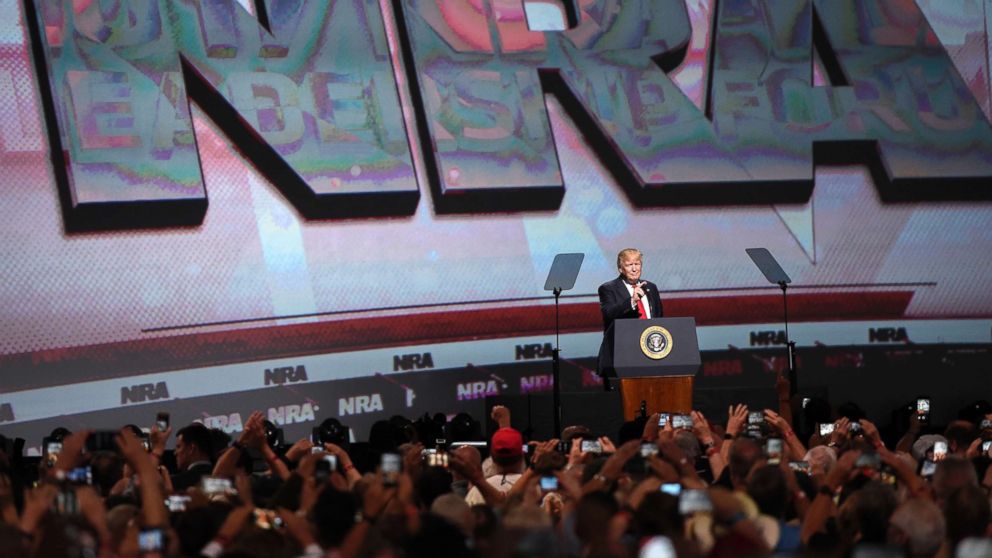