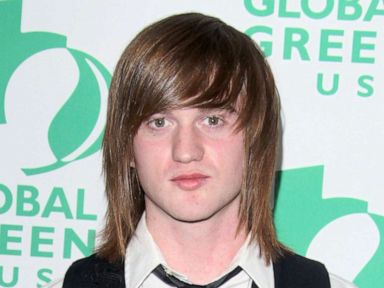 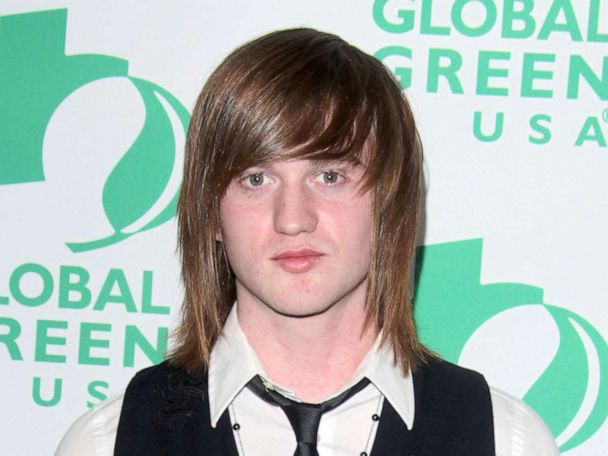 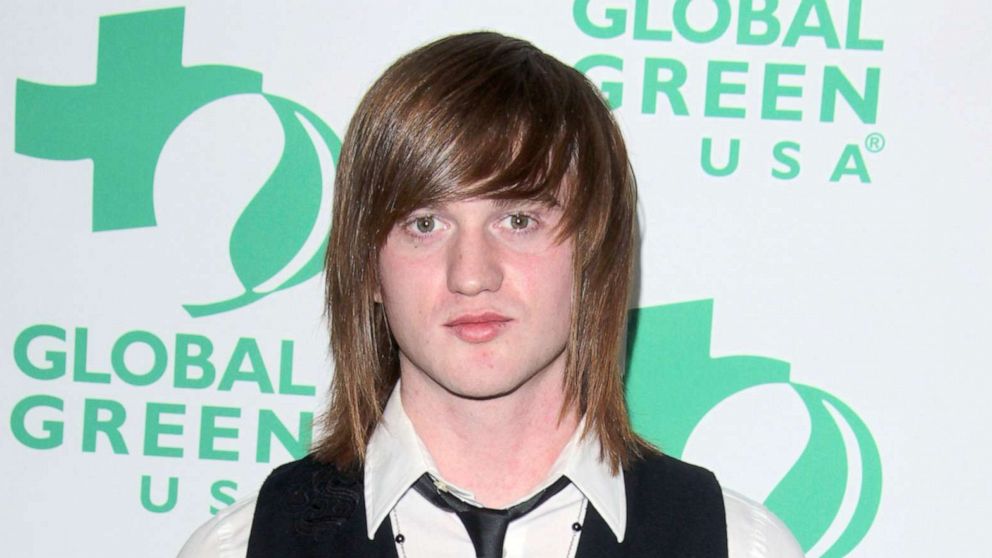 Hollywood is mourning the death of 30-year-old actor Eddie Hassell, who died over the weekend in Texas.

Grand Prairie Police Department confirmed officers responded to a report of a shooting in the early hours of Sunday, Nov. 1, and found Hassell, who appeared in the 2010 movie “The Kids Are All Right,” suffering from apparent gunshot wounds. After being transported to an area hospital, he was pronounced dead.

Officers are still investigating the situation, but detectives confirmed a car was taken from the scene and later recovered.

Born in July 1990, Hassell also made appearances in the movie “2012,” the Steve Jobs biopic “Jobs” and the Lifetime series “Devious Maids,” among others. He most recently appeared as a waiter in the 2017 movie “Oh Lucy!”

No further information, including funeral proceedings, are available at this time.

Factbox: What a Joe Biden win could mean for financial policy 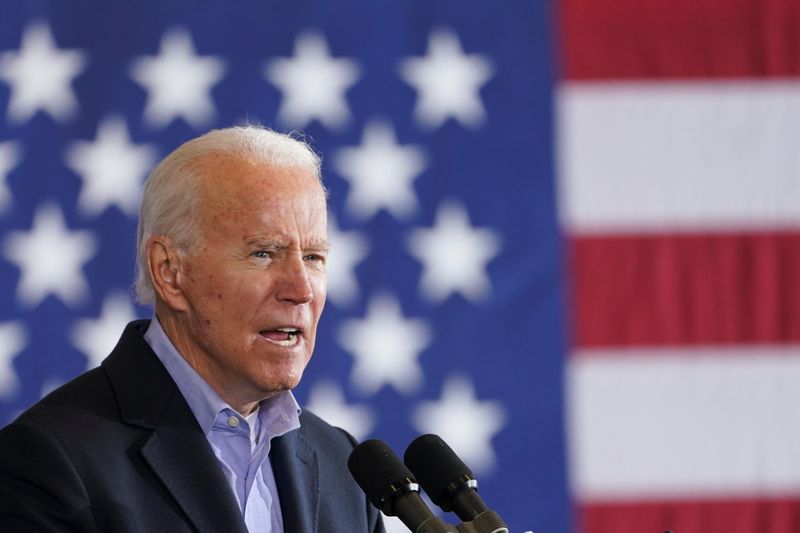