The 10×10-inch chest contained gold coins, gems and jewelry, and was worth at least $1 million.

Forrest Fenn wrote a 24-line poem, containing nine clues, and included it in his self-published memoir, “The Thrill of the Chase.” Fenn said the poem would lead to the treasure.

Sacha Dent estimates she spent more than 10,000 hours doing research online and went out on more than 300 trips to find the treasure, often alone. She carried a pink pistol for protection.

Katya Luce sold everything she owned and moved to New Mexico to be closer to the search area. She estimates she spent $75,000 over seven years trying to find Forrest Fenn’s gold.

In January 2016, Randy Bilyeu and his dog Leo set off to search for the treasure in the Rio Grande northwest of Santa Fe. Bilyeu was gone for 10 days before he was reported missing.

The Only One Rescued

In June 2017, Jeff Murphy was searching in Yellowstone National Park when he slipped and fell off a cliff.

Call to End the Hunt

Following Paris Wallace’s death, the New Mexico State Police chief asked Forrest Fenn to call off the hunt. Fenn refused, but urged searchers to be more careful and reminded them not to go anywhere an 80-year-old man couldn’t go.

The Thrill of the Chase

Eric Ashby moved from Tennessee to Colorado to search for Fenn’s treasure.

Death on the River

Eric Ashby drowned in the Arkansas River outside Cañon City, Colorado. A photographer captured this photo of his empty raft.

For nearly three years, no one else died, and searchers continued to hunt for the treasure, including Dan Barbarisi, who wrote a book about the hunt.

In March 2020, Mike Sexson went searching near Dinosaur National Monument. He had searched the area nearly a dozen times before and wanted to go out one more time before the COVID-19 lockdown.

Mike Sexson and his friend Steven Inlow ran out of supplies and couldn’t get cell service to call for help. Inlow survived by drinking his own urine, but Sexson succumbed to hypothermia. His body was airlifted off the mountain.

The End of the Hunt

Three months later, Forrest Fenn reported that the treasure had been found. He later revealed it was found in Wyoming. Jack Stuef, who found the treasure, hasn’t revealed where he found it, saying he doesn’t want the spot to turn into a tourist attraction. Fenn died in September 2020.

Sun May 23 , 2021
The Fenn Treasure – CBS News Watch CBSN Live Millionaire Forrest Fenn hid a gold-filled chest somewhere in the Rockies and wrote a poem with cryptic clues. Tens of thousands searched for it and five people died trying. A story of obsession. “CBS This Morning” co-host Tony Dokoupil reports for […] 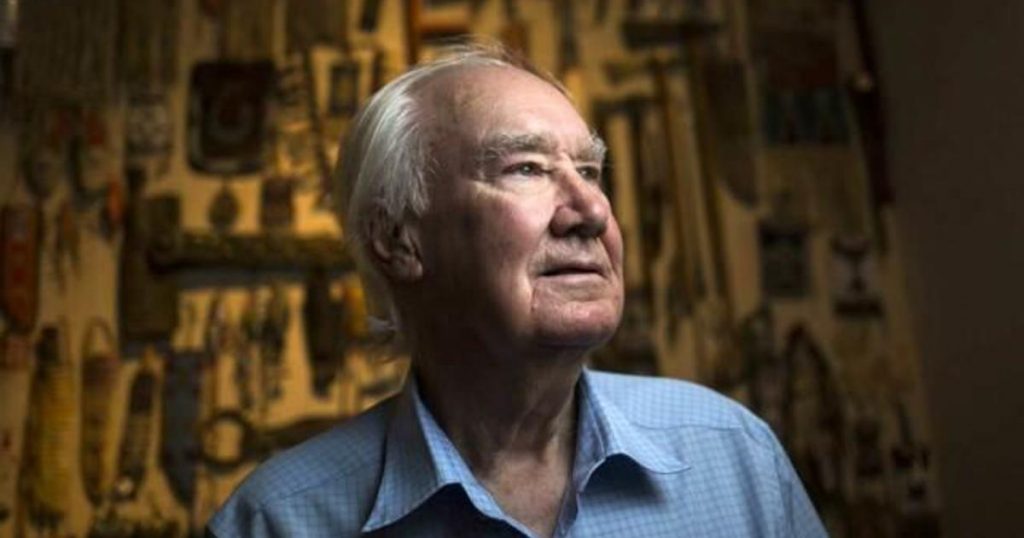