The Federal Reserve will remain on hold for the rest of this year despite an increasing belief on Wall Street that policymakers should throttle back the stimulus they’re providing to the U.S. economy, according to the latest CNBC Fed Survey.

“Pressure on the Fed to start tapering QE, which is doing nothing for economic growth to begin with, will only intensify in the coming months” said Peter Boockvar, chief investment officer at Bleakley Advisory Group.

The survey underlines the extent to which Fed Chairman Jerome Powell and the Fed have convinced markets that it will remain on hold despite growing economic optimism and fears of inflation.

Survey respondents expect the economy to grow more than 6.5% this year, the unemployment rate to decline to 4.9% and inflation to rise to 2.5%. Under the previous model by which the Fed set monetary policy, such an inflation forecast would likely have been enough to set the Fed on a tightening course.

“The Fed’s new policy framework dictates a willingness to run the economy hot to achieve broad-based, inclusive full-employment, and policymakers do not believe the rise in inflation will be ‘large or persistent,’ ” wrote Kathy Bostjancic, chief U.S. financial market economist at Oxford Economics.

The result of the new framework is forecast to be positive for stocks but not for bonds. Respondents see the S&P 500 near 4,250 by year-end and topping 4,500 by the end of 2022. But the 10-year yield is forecast to approach 2% this year and increase above 2.4% next year.

Seventy percent of respondents view stocks as overvalued relative to their fundamental outlooks for economic and earnings growth.

While the outlook for growth and restoring the economy continues to improve, new risks have emerged to the economy. Inflation is now seen as the second biggest risk to growth after the pandemic, up from third in the prior survey. Failure of Americans to take the Covid vaccine is now seen as the third biggest risk and respondents are increasingly worried about Biden’s plans to raise taxes on corporations and on the wealthy. 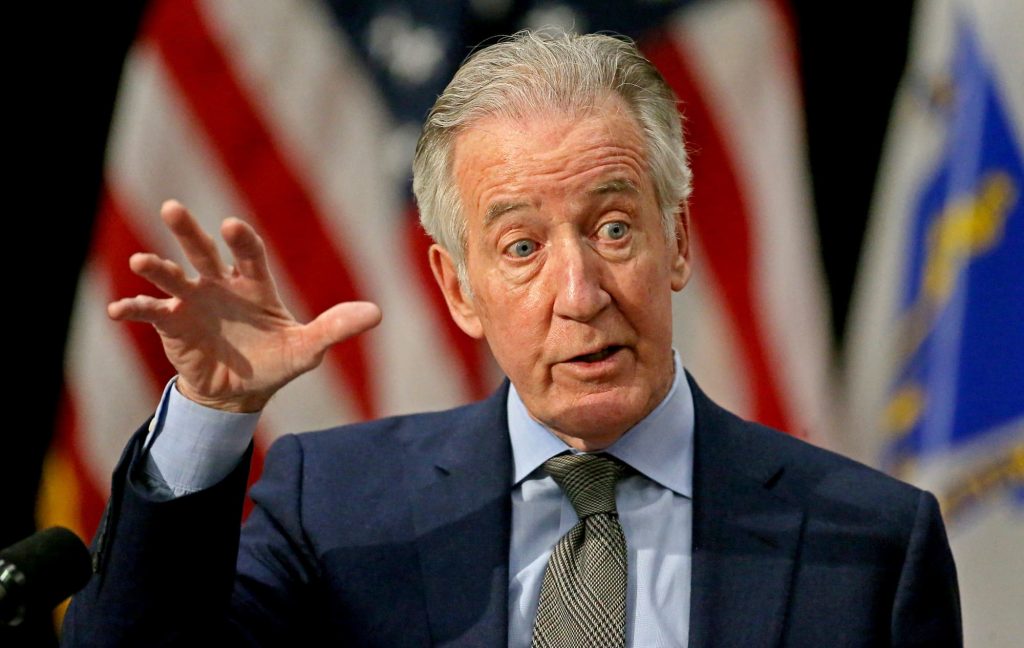