The Federal Reserve building is pictured on Tuesday August 6, 2019.

The central bank cut rates on Wednesday by 25-basis points to a range of 1.75% to 2.00%. The Fed’s September meeting follows its first rate cut since the financial crisis, a 25-basis-point cut in July.

Though the central bank’s forecast showed no further rate cuts, the members of the Federal Open Market Committee were actually divided on what action the Fed should take moving forward.

Five members wanted the Fed to hold its previous range of 2% to 2.25%, five others supported Wednesday’s cut but wanted to keep it at that level through the rest of year, while seven members wanted at least one more cut in 2019.

Federal Reserve Chairman Jerome Powell said the July cut was a “midcycle adjustment” to support the economy amid flagging global growth and to boost inflation, suggesting that further cuts this year were not guaranteed.

But Powell, speaking at the central bank’s August summit in Jackson Hole, said the Fed “will act as appropriate to sustain the expansion” as the global economy slows due to uncertainty caused by the U.S.-China trade war.

The Fed has adjusted its policy this year after raising rates seven times during the Trump administration. The president has repeatedly slammed the Fed for those rate increases, calling for the central bank to slash rates to zero.

In June, the last time the Federal Reserve released a forecast, the central back said it did not expect any cuts until 2020.

Ahead of the Fed’s 2 p.m. announcement, many economists were forecasting one further cut in 2019, but some investors were hoping for two more this year.

Here are the Fed’s latest targets, released in Wednesday’s statement: Powell doesn't see the Fed ever using negative interest rates, even in times of crisis 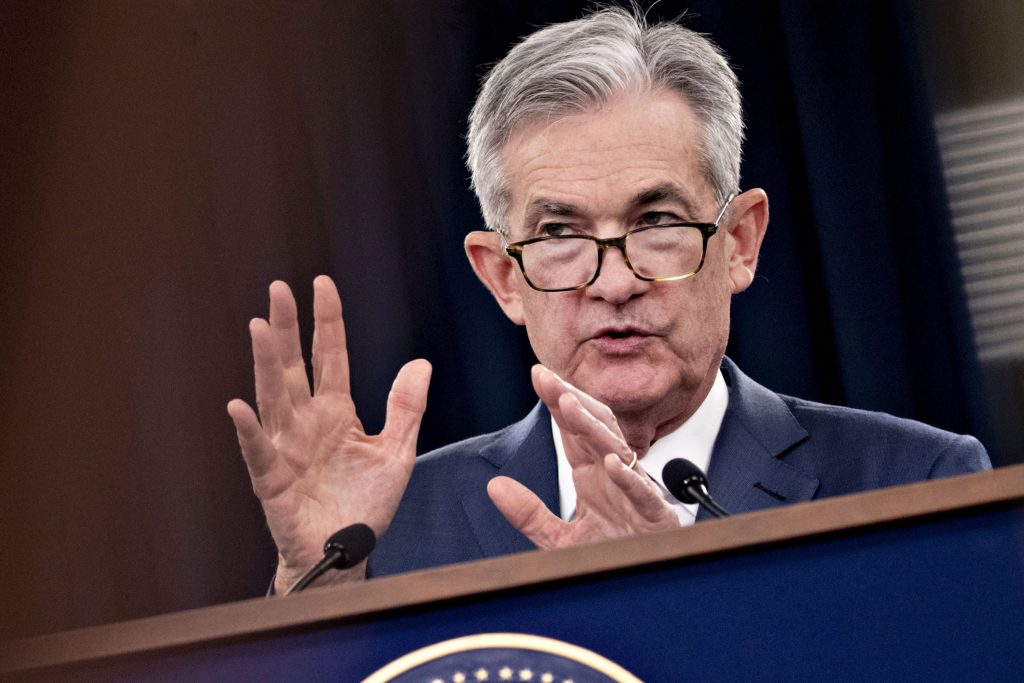