Things are hot, hot, hot when it comes to buying a home right now.

In New Jersey for example, if the house is in good shape and listed properly, realtors are seeing houses go over-asking in 30 days, Ross says. “This is an extreme seller’s market, and has been for almost a year,” he adds.

But if you’re looking to buy a home, consider this advice before handing over a down payment: “The number one mistake people make in a hot market is waiving an inspection,” Ross says.

“People fall in love with a house, and they are willing to forgo an inspection because they want it so bad,” Ross adds. “This is a terrible idea.”

Ross said that if buyers don’t through with an inspection, they could end up paying for asbestos, underground oil tanks, plumbing issues and more “which could cost hundreds of thousands of dollars.”

“Never fall in love with something that doesn’t love you back, and never waive an inspection,” Ross says.

Jason Gelios, Michigan realtor and real estate author shares that he also considers the biggest mistake home buyers can make is waiving the home inspection “in an effort to have their offer stand out.” Geilos says that a good strategy is for buyers to ask that their home inspection either be a pass or fail. “This means the home buyer is not looking to nitpick the little things,” he says.

For potential homebuyers, it appears things may be tipping in their favor after a wildly competitive 2021.

“For the majority of 2022 we will see first-time home buyers who missed out during the last hyperactive market actually have a chance at getting a home with better terms,” Gelios says, noting that even with low housing inventory, the frenzied activity of the last two years has waned.

Still, you’ll want to put your best foot forward, as you may encounter several fierce face-offs on the path to buying your dream home. 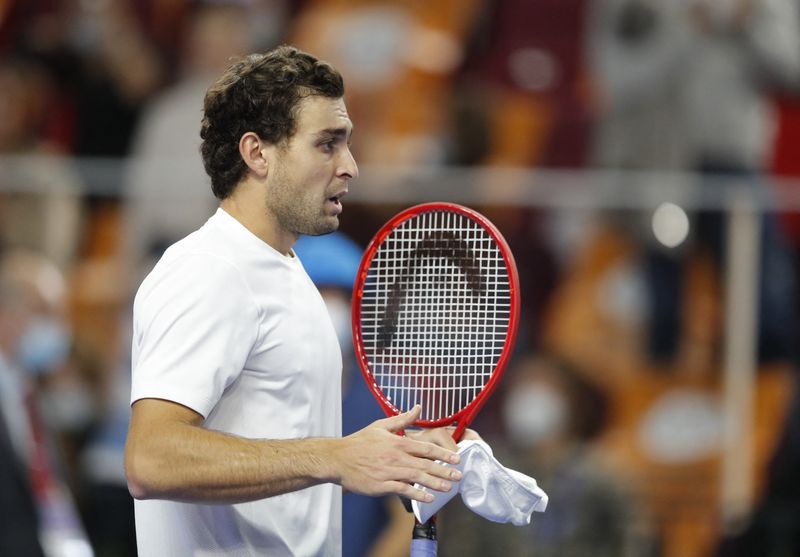