BANGKOK (Reuters) – Efforts by Thailand’s central bank to talk down a spike in auto loans amid wider concerns about household debt have sent a chill across the country’s car dealers, which are struggling to source finance for new customers.

Although the Bank of Thailand (BOT) has taken no policy action yet, analysts say the mere prospect of car loan curbs has been enough to tighten the finance spigot to domestic buyers.

While that may take some of the heat out of auto finance, the sudden deceleration threatens car makers, dealers and the wider sector, which has been one of few growth drivers against a backdrop of declining exports and sluggish investment.

“Our car sales in April and May fell by 50%,” said Sumete Patchuttorn, managing director of Mazda Mahachai.

“Finance firms are more cautious about lending now,” he said, adding that about 60%-70% of his clients’ loan requests were rejected this year, up from 30% in the previous year. More than 80% of car buyers rely on loans.

Although roughly half the cars are made for export, that part of the sector has also been declining.

“A slowdown in car sales this year will also drag down consumption,” said Naris Sathapholdeja, head of TMB Analytics, adding car sales contributed a fifth to last year’s 4.6% growth in consumption. He sees GDP growth of 3% this year, with consumption up 3.5%.

Worried that car loans were driving household debt to one of the highest levels in Asia – at about 80% of GDP – the central bank said in April it had started monitoring car loans and considering loan standards since the beginning of the year.

Of particular concern for the central bank is the fact that car loans have the highest delinquency rate among consumer debt products, with 6.9% of them between one- and three-months overdue at the end of March.

The research unit of Kasikornbank said car sales might contract as much as 6% this year if the BOT required a downpayment of 25% on car purchases.

The BOT predicts GDP growth of just 3.3% this year. Thailand has lagged regional peers for years and is forecast to grow more slowly than any country in Southeast Asia except Singapore. 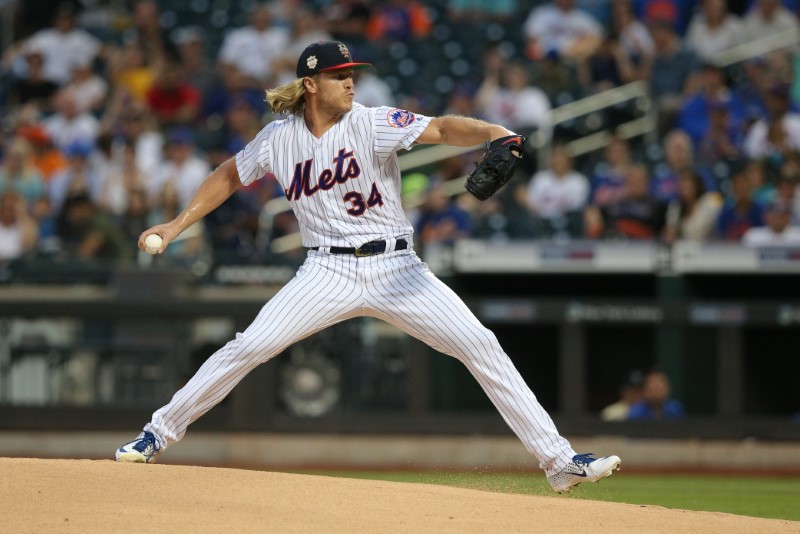