BANGKOK (Reuters) – Drums and a band played as officials in black tops and ancient costumes rehearsed on Saturday for the funeral procession of Thailand’s late King Bhumibol Adulyadej, whose cremation next week is expected to be attended by a quarter of a million mourners.

Some held a mock-up of a golden urn that had held the remains of dead kings in the past. In the present, the king’s body is placed in a coffin but the urn is still used to represent the monarch’s remains.

The procession rehearsal, which was expected to take up to five hours, passed crowds of black-clad mourners in Bangkok’s historic quarter.

Some were visibly moved by the proceedings. Others held gold-framed portraits of the late king.

The military government has set 3 billion baht ($90 million) aside for the lavish funeral. Preparations took almost a year to complete, with thousands of artisans working to create an elaborate structure of gold-tipped Thai pavilions in a square in front of the glittering Grand Palace.

King Bhumibol, who died on Oct. 13 last year at the age of 87, ruled Thailand for seven decades and is credited by some as having revived the prestige of the monarchy.

A revival in the monarchy’s popularity was helped by a formidable public relations machine –- the evening news in Thailand includes a daily segment dedicated to the royals and the late king was often featured in his younger days crisscrossing the country to meet the poor and disenfranchised.

That public relations drive helped to enshrine the king’s status as a demi-god among some of his 68 million subjects.

The five-day funeral will be attended by dozens of heads of state including King Jigme Khesar Namgyel Wangchuck of Bhutan and Japan’s Prince Akishino and Princess Kiko, among others.

The post-funeral period could be one of uncertainty for many Thais, say analysts, who point to the king’s role over the years as a moral compass and arbiter during decades of political upheaval.

His only son King Maha Vajiralongkorn formally ascended the throne last year but his coronation will not take place until after his father’s funeral.

The king’s cremation will take place on Oct. 26.

The day has been a declared a national holiday and many businesses have announced they will shut all day or close at midday. More than 10,000 7-Eleven convenience stores across the country, a staple for many Thais, will be shut on the day. 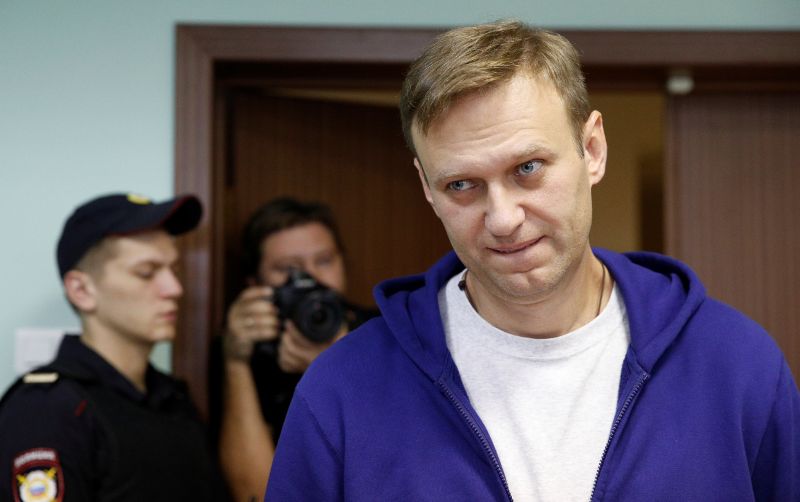