People outside a TGI Fridays in Dublin city center. On Friday, March 15, 2019, in Dublin, Ireland.

T.G.I. Fridays, which is known for being the original singles bar, is planning to revamp its bar business as the company prepares to be publicly traded again for the first time in decades.

“For us, this year, we’re finishing up a pilot of tests that are showing very encouraging results to relaunch the T.G.I. Fridays bar,” CEO Ray Blanchette said at the ICR Conference in Orlando, Florida, on Monday.

About 30% of Fridays’ $2.1 billion in systemwide sales come from its bar. But like many in the casual dining industry, the chain has seen fewer customers frequent its restaurants and buy its food and drinks. Instead, many consumers are opting to order food delivery or dine at fast-casual chains that offer more convenient options.

Besides bringing the chain back to its roots, revamping its bar business also means sales with higher profit margins.

Among the planned changes is an effort to better meet customer requests. As an example, Blanchette cited a company policy that did not allow serving a beer and a shot at the same time, even though the combo is popular with the happy hour customers. T.G.I. Fridays has also partnered with actor Ryan Reynolds’ gin company, Aviation Gin.

But Blanchette said the changes will go further than just reshaping its drink menu. The company is also looking to improve its restaurants’ music and lighting and use seating that encourages customers to socialize with each other.

As the chain plots a turnaround, Fridays has rehired senior alumni. Blanchette, who spent the first 18 years of his career at Fridays, has experience leading comebacks at Au Bon Pain and Ruby Tuesday. After 12 years away, he returned to T.G.I. Fridays in late 2018.

“When I returned, the thing that was most striking to me was that we were sort of out of the bar business,” he said.

China's yuan was already moving higher before the U.S. said it's no longer a currency manipulator 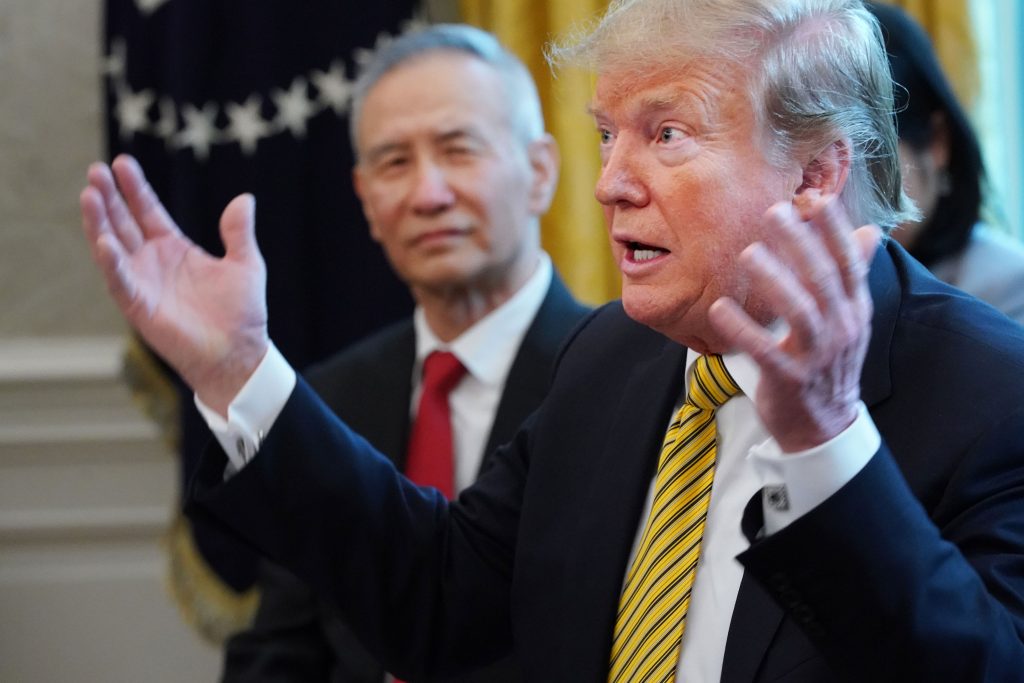