Quintin Jones, 41, was executed by the state of Texas on Wednesday night, breaking a 10-month-long hiatus of executions in the state. Jones was executed for a murder he committed more than 20 years ago.

In 1999, Jones was convicted of beating his 83-year-old great-aunt Berthena Bryant to death with a baseball bat when she refused to give him $30 for drugs, according to court documents. He was sentenced to death in 2001 in Tarrant County and had been on death row ever since.

In 2020, the Texas Court of Criminal Appeals issued several stays of execution due to COVID-19. Jones’ death is the first execution in the state since July 8.

The convicted murderer and his family had pleaded to change his sentence to life in prison, saying that he had been forgiven by relatives, was “remorseful” and “has changed for the better” during his decades in prison.

Jones’ twin brother, Benjamin, detailed their troubled childhood, saying that they had no positive role models while growing up and sought out trouble under little supervision.

“Please don’t cause us to be victimized again through Quin’s execution,” the prisoner’s brother wrote.

A petition called “Clemency for Quin” had collected more than 170,000 signatures prior to his execution.

On Tuesday, the Texas Board of Pardons and Paroles rejected Jones’ clemency plea. His lawyer, Michael Mowla, said that race may be to blame, citing a previous case where the same board reprieved the case of Thomas Whitaker — a White man convicted of murdering his mother and brother. Mowla then asked the U.S. Supreme Court to grant a reprieve and stop Jones’ execution.

“The lack of consistency in the application of grounds for clemency — where  clemency was recommended and granted for Whitaker, who is White, and rejected for Mr. Jones, who is Black — presents a legally cognizable claim that Mr. Jones’s race played an impermissible role in the board’s denial of his application for clemency,” Mowla said in a court filing.

The request was not granted.

In a final plea from Jones himself, published by the New York Times, Jones asked Texas Governor Greg Abbott to stop his execution.

In the video, he told reporters that his 22 years in prison had made him a more thoughtful man and allowed him to love himself more. “I’m nothing like that person,” he said. “I’m not ready to die.”

Abbott has granted clemency to only one inmate on death row during his six years in office. Abbot could also have chosen to delay the execution for 30 days, however, he has never done so without the recommendation of the Texas Board of Pardons and Paroles.

National Association for the Advancement of Colored People President Derrick Johnson said in a statement following the execution, “Another Black man has been executed tonight. America’s outlook on justice remains broken, barbaric and inhuman. Perhaps we need more forgiveness, more love, more understanding. I have no other words.” 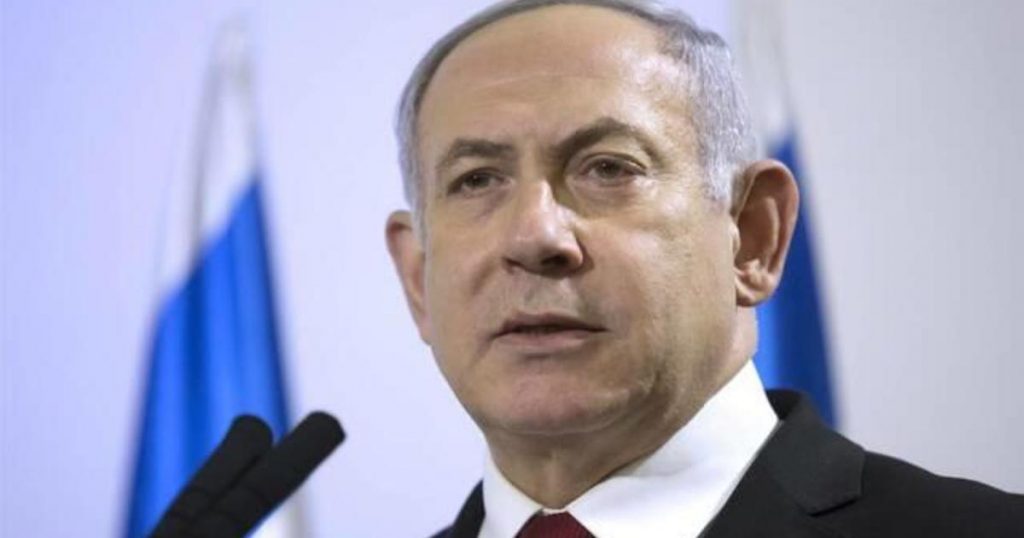