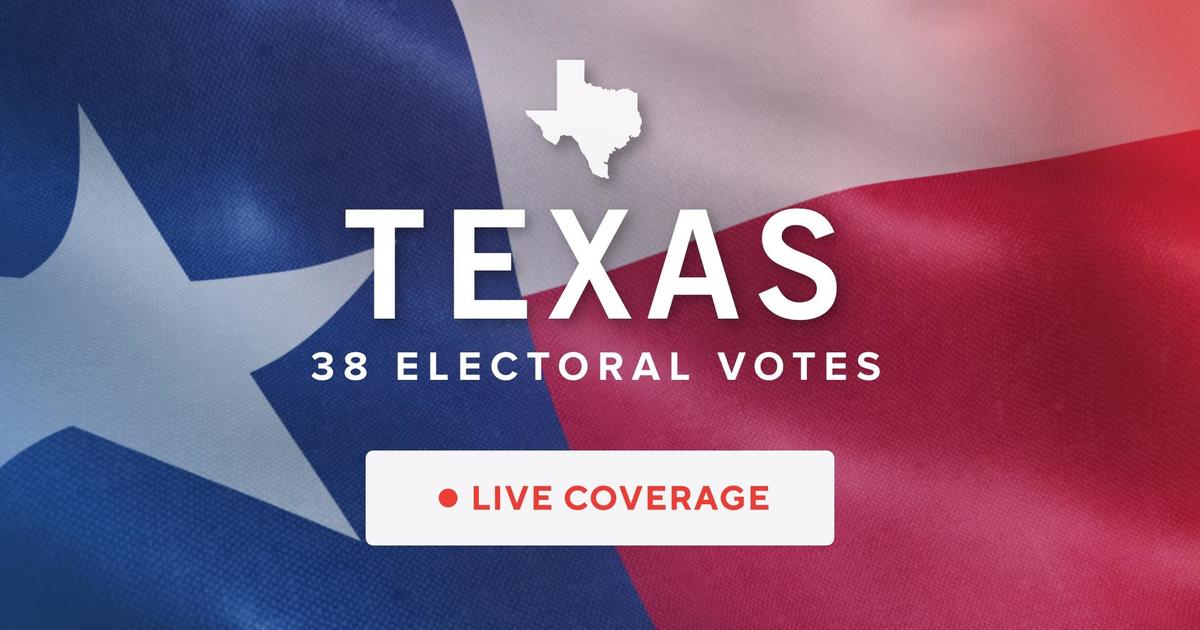 Texas reopened earlier than many states and saw daily cases and fatalities start to rise in June and peak in mid- to late July before declining for a period. Cases spiked at the end of September and are currently rising. Hospitalizations have dropped since the July peak, but have been increasing in the fall. Deaths have continued to decline since their late July peak. When cases rose in July, Texas Governor Greg Abbott instituted a statewide mask requirement when indoors or when social distancing outside isn’t possible. Local jurisdictions have issued their own rules on masks. Restaurants were offering indoor dining, but since September 23, bars can only offer takeout services. Forty-seven percent of likely voters say Biden would do a better job handling the pandemic, while 43% said Trump would do a better job in the September CBS News Battleground Tracker poll.

It’s the top issue for likely Texas voters in the September CBS News Battleground Tracker poll. Half of likely voters say Trump would handle the economy better, while 42% say Biden would handle it better. Texas’ 6.8% unemployment in August was ranked 21st among the 50 states, according to the Bureau of Labor Statistics.

Behind the economy, health care was the second most important issue for likely Texas voters in September CBS News polling, with 73% saying it was a major factor in their vote for president. More (48%) thought Biden would help people get affordable health care than Mr. Trump (36%). According to the Texas Medical Association, “Texas is the uninsured capital” of the U.S. It notes that over 4.3 million Texans lack health insurance and uninsurance rates are 1.75 times the national average.

Texas is the largest of a dozen states that did not expand Medicaid under the Affordable Care Act and its attorney general is leading the charge to repeal the law. The Kaiser Family Foundation notes that pre-COVID, over 1.5 million people would have been eligible if Texas expanded Medicaid.

Over 4.8 million immigrants comprise 17% of the state’s population. Most are from Latin America (67.5%), including 52.2% from Mexico, and Asia (22%). The Migration Policy Institute says about 1.6 million unauthorized immigrants live in Texas. Most — 71% — are from Mexico. Texas has the largest border with Mexico of any state. The vast majority of family unit apprehensions and unaccompanied minor apprehension by CBP in FY2019 happened along the Texas border.

Should President Trump win, his administration is likely to continue cracking down on unauthorized immigrants, limiting legal immigration and curtailing humanitarian protections for foreigners.

Biden reminded voters during the last debate that he would have a plan for immigration reform within his first 100 days in office if elected, one that would provide a pathway to citizenship for Dreamers.

CBS News polling from September found that 65% of Texas likely voters said immigration would be a factor in their vote.

The energy industry supported more than 428,000 direct jobs and paid more than $16 billion in state & local taxes and state royalties in fiscal 2019, according to the Texas Oil and Gas Association. A Houston Chronicle column cited data from the U.S. Chamber of Commerce’s Global Energy Institute that a fracking ban could cost Texas 3 million jobs by 2025 and $1.5 trillion in state GDP.

Mr. Trump claims that Biden would ban fracking, but Biden says that would only ban new fracking on federal land.

Tue Nov 3 , 2020
Coronavirus COVID-19 is surging across the state; less than a week before Election Day, Ohio reported a record high of 3,590 cases in a 24-hour period, over 700 more than the previous high, Governor Mike DeWine’s office said. Forty-three counties in the state are at a very high risk of […] 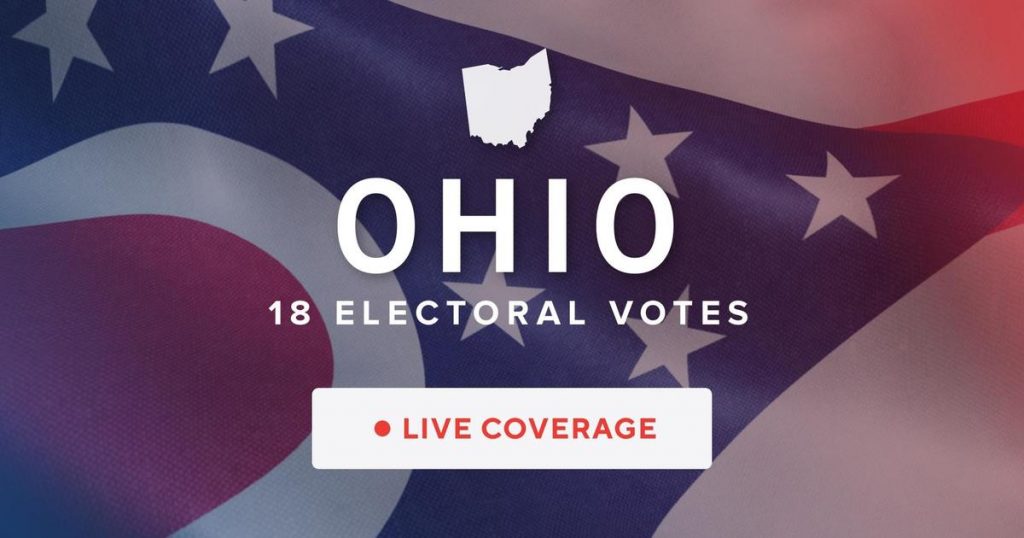