FILE PHOTO: A line of cars drive in for an event encouraging community members to vote in the upcoming presidential election at an early voting site in Houston, Texas, U.S., October 25, 2020. REUTERS/Callaghan O’Hare

(Reuters) – A group of Texas Republicans have lost one of two legal challenges they brought in the hope of halting drive-through voting in Houston and having more than 120,000 votes thrown out.

In a brief order issued on Sunday, the Texas Supreme Court denied a request by conservative activist Steven Hotze and others for an order that drive-through voting violates Texas election law.

A nearly identical case brought by the same plaintiffs is pending in federal court. The judge assigned to that case has scheduled an emergency hearing for Monday morning.

“Tomorrow we will be in front of a federal judge who will have an opportunity to review the federal claims we have asserted,” Jared Woodfill, a lawyer for Hotze, said in an e-mail.

Woodfill added that his clients may eventually take their fight to the U.S. Supreme Court.

Democratic-leaning Harris County, home to about 4.7 million people, is the third most populous county in the United States. It currently has 10 drive-through polling sites, which are available to all voters.

Sunday’s order came as little surprise after the state’s supreme court on Oct. 22 denied a similar request to halt drive-through voting, in a lawsuit filed by the Republican parties of Texas and Harris County.

U.S. District Judge Andrew Hanen in Houston is due to hold an emergency hearing on Monday in the federal court action brought by Hotze and other plaintiffs, who include state Representative Steve Toth, a Republican.

The request to void votes is “wholly unreasonable,” Democratic groups, including the Democratic Congressional Campaign Committee, said on Friday in a motion asking to intervene in the case.

“Plaintiffs ask this Court to throw Texas’s election into chaos by invalidating the votes of more than 100,000 eligible Texas voters who cast their ballots at drive-thru voting locations at the invitation of county officials and in reliance on the Texas Supreme Court’s decision to allow drive-thru voting to proceed,” the groups said. 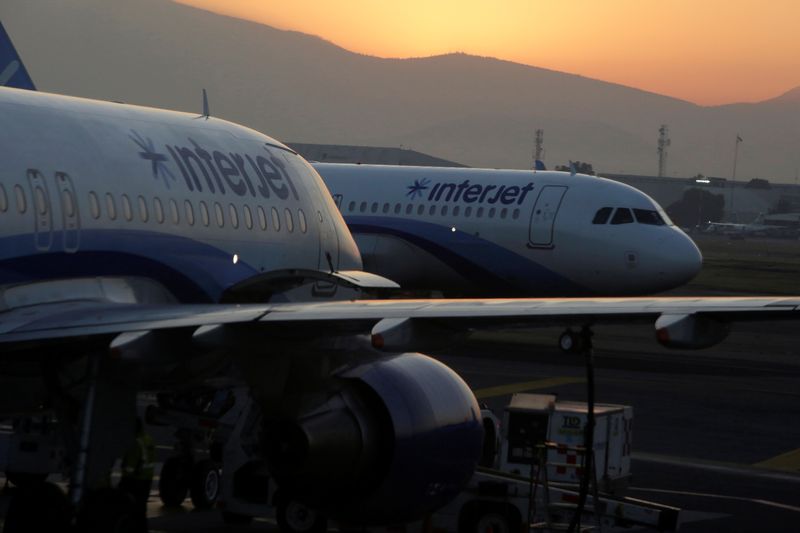