BALTIMORE — A Texas man will have to appear in Baltimore to answer a charge of threatening a Maryland doctor who has been a prominent advocate for COVID-19 vaccines, federal prosecutors said.

The U.S. Attorney’s Office in Baltimore announced that Scott Eli Harris, 51, of Aubrey, Texas, has been indicted by a federal grand jury on a charge of sending a threat across state lines. He was expected in court in Plano, Texas, on Wednesday ahead of an initial appearance in U.S. District Court in Baltimore at a later date, according to the news release.

The one-count indictment alleges that on July 12, Harris sent a threat from his cell phone to the doctor, identified in court documents only as “Dr. L. W., who had been a vocal proponent of the COVID-19 vaccine.”

The message crudely referred to the doctor as Chinese and included violent statements such as “Never going to take your wonder drug. My 12 gauge promises I won’t. … I can’t wait for the shooting to start,” according to the indictment.

If convicted, Harris faces a maximum sentence of five years in federal prison, the news release said. No attorney is listed for Harris in online court records.

Wed Oct 13 , 2021
Police in central Florida have arrested the 22-year-old father of a toddler who fatally shot his mother while she was on a Zoom call for work ByThe Associated Press October 13, 2021, 3:05 PM • 2 min read Share to FacebookShare to TwitterEmail this article ALTAMONTE SPRINGS, Fla. — Police […] 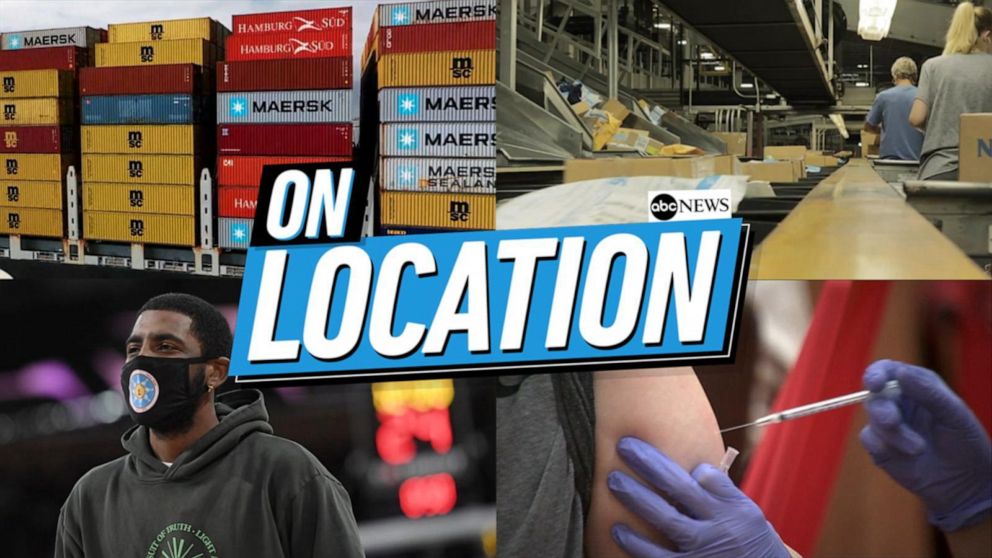