(Reuters) – Elon Musk on Sunday asked about the possibility of converting “large transactions” of Tesla Inc’s balance sheet into bitcoin, according to a Twitter exchange between Musk and a well-known advocate for the digital currency.

Michael Saylor, chief executive officer of MicroStrategy Inc, in a tweet to Musk, suggested that the billionaire Tesla founder and head, make the move.

“If you want to do your shareholders a $100 billion favor, convert the $TSLA balance sheet from USD to #BTC,” Saylor wrote in his tweet. “Other firms on the S&P 500 would follow your lead & in time it would grow to become a $1 trillion favor.”

“Are such large transactions even possible?” Musk replied to Saylor.

“Yes. I have purchased over $1.3 billion in #BTC in past months & would be happy to share my playbook with you offline….,” Saylor tweeted.

Tesla and Musk could not be reached for comment.

“Every CEO faces the challenge of how to preserve & enhance shareholder value in the face of this year’s unprecedented monetary expansion,” Saylor said in a message to Reuters.

“Bitcoin is the best solution to the store of value problem faced by every individual, investor, & corporation on earth,” Saylor said.

Shares of Tesla rose to a record high on Friday in a frantic day of trading as investors geared up for the electric carmaker’s much anticipated entrance into the benchmark S&P 500 index on Monday. 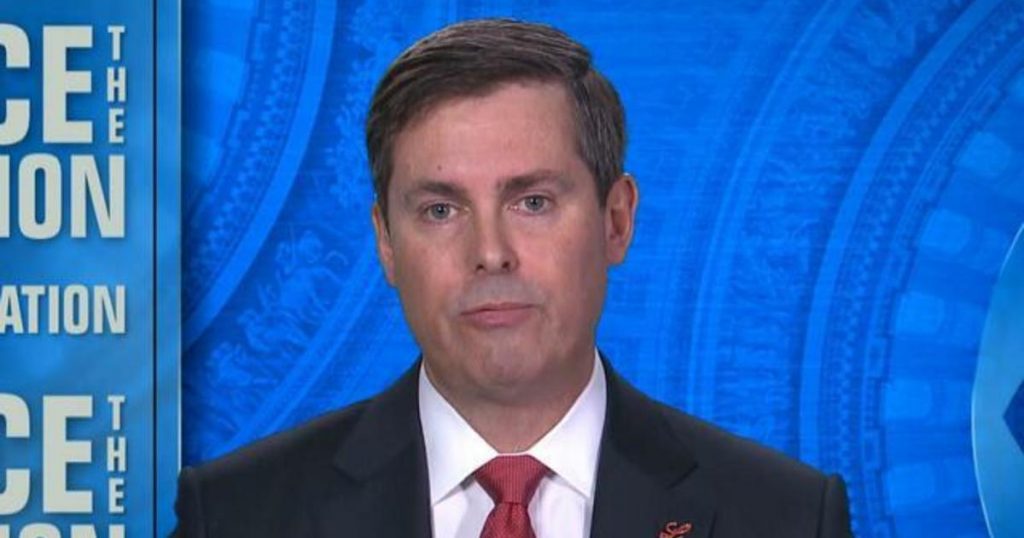