Musk’s comments come after Tesla said in May it would stop accepting bitcoin for car purchases.

“Tesla would resume accepting bitcoin, it is most likely” Musk said. 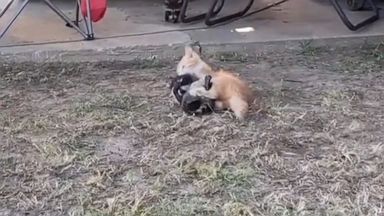