Tesla Inc. shares were under pressure ahead of the S&P 500 debut on Monday as a new faster-spreading coronavirus strain was discovered in Britain.

Shares of the Palo Alto, Calif.-based electric-vehicle maker fell 6.3% in early trading after ending at a record high of $695 on Friday.

Tesla’s addition to S&P 500 comes after the company in October posted a fifth-consecutive quarterly profit.

Inclusion in the index is “clear validation of the company’s profitability trajectory looking ahead,” wrote Wedbush Securities analyst Dan Ives, who raised his price target to $715 per share from $550. He says shares could reach $1,000 apiece in a bull-case scenario.

Tesla shares soared 70% through Friday, adding $272 billion in market capitalization, since S&P Dow Jones Indices announced on Nov. 16 that the company would be added to the benchmark index. For comparison, Toyota Motor Corp., the world’s second-largest automaker by market capitalization, was valued at $210 billion. 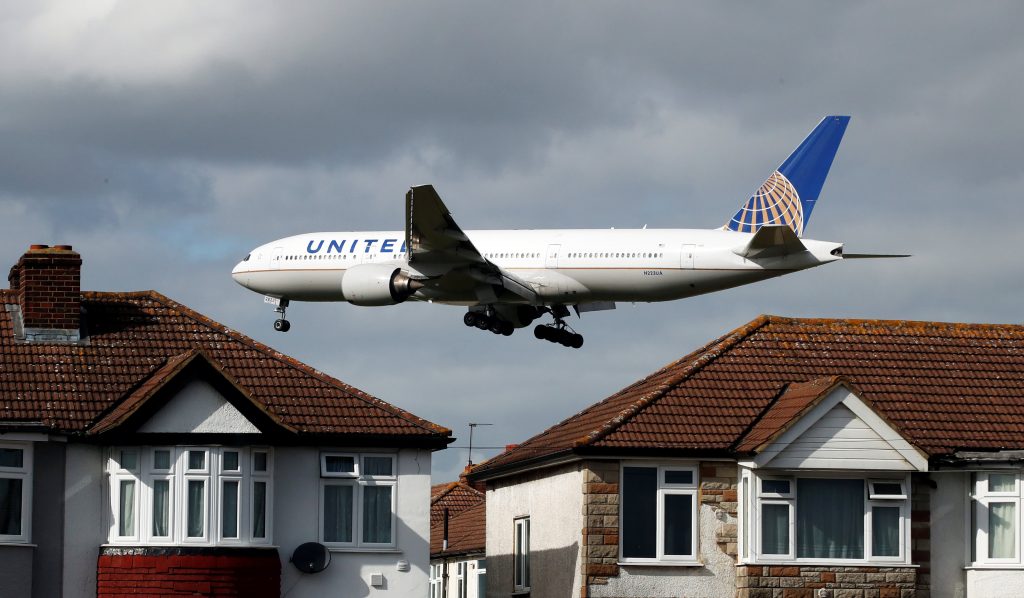