Tesla has ditched refundable $1,000 deposits, which were required to order its cars previously, and instead will now charge a $100 non-refundable order fee, according to updated language on its web site.

The order fee means that Tesla will make money every time a person places an order, even if they decide not to move forward with their purchase — no matter why they decided to bail.

Tesla is also banning customers who return one of their electric vehicles from buying the same trim for a full year. After making a return, a customer will have to either go for an upgrade, a downgrade, or a different model — or they can walk away.

These and other recent price tweaks could help Tesla chase profitability, which the company has promised to achieve in the second half of 2019. But the changes could also drive away prospects who don’t want to pay the higher prices, or causing some customers to delay purchases, while they wait for the next batch of tweaks and incentives.

Frost & Sullivan’s Director of Aftersales, Retail & New Mobility Research, Kumar Saha, believes the company has little to lose in changing its prices and policies in this manner.

He explained, “﻿Tesla is building its brand and its manufacturing capabilities in front of everybody’s eyes. They also want to torch the existing automotive retail practice and build it up in [CEO Elon] Musk’s image. Musk loves to go ahead with anything that’s disruptive and goes against the current of automotive retail. Since they are not beholden to dealerships and do not have to adhere to franchise laws like other automakers — there’s no reason why they have to follow a traditional path, either.”

“Once you have returned your vehicle, the return process is final and may not be cancelled. At this time, we are not able to facilitate vehicle exchanges. If you decide to order another vehicle, you may not order the same trim for a period of 12 months but may order another vehicle in a different trim at any time. However, if you are found to have abused this policy or have acted in bad faith, you will be prohibited from purchasing any vehicle for a period of 12 months.”

The policy does not clearly define what constitutes an abuse of Tesla’s return policy, or an act of bad faith. Tesla did not immediately return a request for comment.

CNBC reviewed correspondence between a recent Tesla buyer and their sales and delivery advisors in Los Angeles to confirm that the new return policy is being enforced. This buyer asked for anonymity to avoid criticism from Tesla fans online.

The buyer claims their $54,000 Model 3 had chipped paint and a partly unpainted wheel well, among other problems. The customer wanted to swap their Model 3 for another one with all the exact same features.

But in a series of calls and emails, Tesla advisors said that they would have to order a lower-end Model 3 for around $39,000 or higher-end version for around $56,000 instead. Or, they could opt for a Tesla Model S or Model X, or a pre-owned vehicle.

One advisor told the customer than a comparable Model 3 would not be available until October 1st. That meant the customer would miss out on getting two years of free supercharging, an incentive Tesla made available in September to spur Model 3 sales.

In consideration of losing that perk, and not getting the exact Model 3 the customer wanted, the Tesla advisor said their best bet was to book a service appointment, get a “due bill,” and keep the Model 3, panel gaps, chipped paint and all, just bank on its being repairable.

Instead, the customer returned the car and got their $1,000 deposit back. With Tesla’s new order fee arrangement, they would have paid $100 fee for the experience.

Tesla does not disclose what percent of its new vehicles are returned within the allowable window.

Among those who do own Teslas, customers are seemingly conflicted. According to Consumer Reports surveys, Tesla owners say they are more satisfied than owners of any other car brand. But Consumer Reports also found owners ranked Tesla vehicles, including the Model 3, very low on reliability. 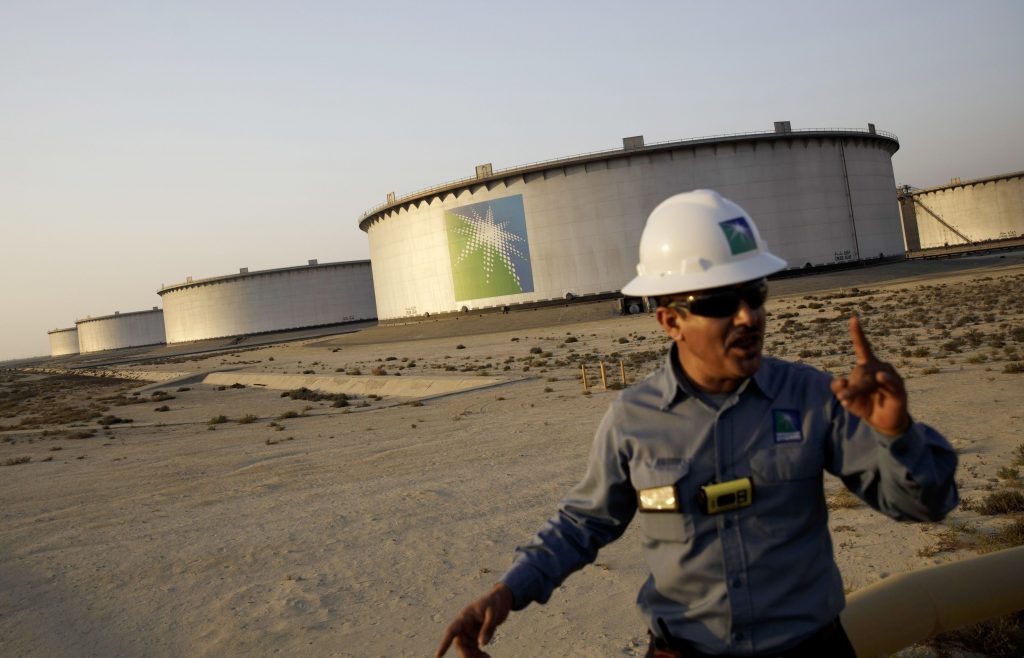