(Reuters) – Tesla Inc Chief Executive Officer Elon Musk made good on his promise to sell “Tesla Tequila” – two years after teasing the plan in a tweet, and the $250 bottles quickly flew off the virtual shelf.

Pictures revealed a sleek, lightning bolt-shaped bottle, a lot different than what Musk teased when he touted the Tequila.

The Silicon Valley billionaire is no stranger to selling quirky products in limited one-time sales.

He sold flamethrowers at $500 a piece in early 2018, raising $10 million for his high-speed tunnel venture The Boring Company. Musk has also sold 50,000 Boring Company hats previously.

He tweeted the idea of ‘Teslaquila’ on April Fool’s day in 2018, which many of his followers considered to be a joke. However, Musk’s efforts to trademark the drink in October of that year were frowned upon by Mexico’s tequila producers. (https://reut.rs/2TZW5Wk)

Mexico’s Tequila Regulatory Council had at the time argued the “name ‘Teslaquila’ evokes the word Tequila … (and) Tequila is a protected word.”

According to the website, Tesla Tequila will be available only in selected U.S. states, including New York, California and Washington. 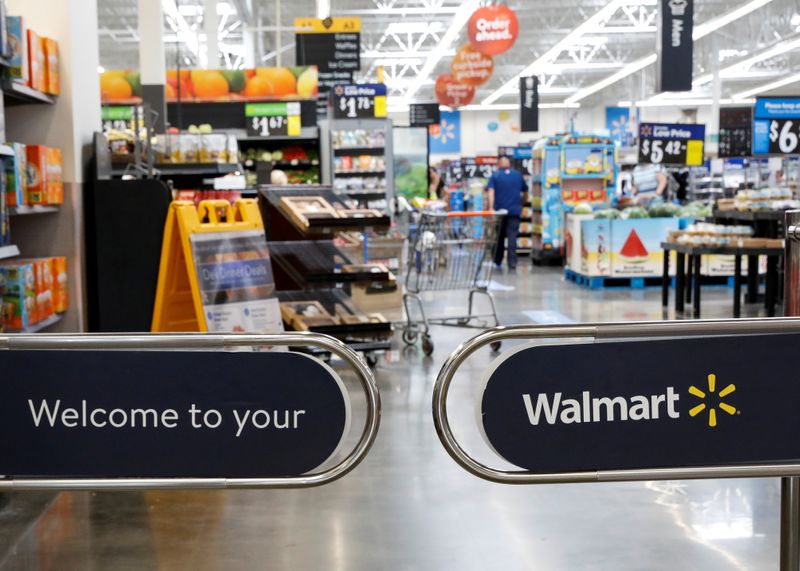