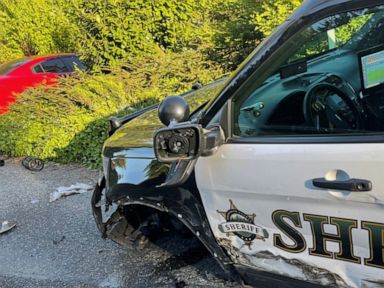 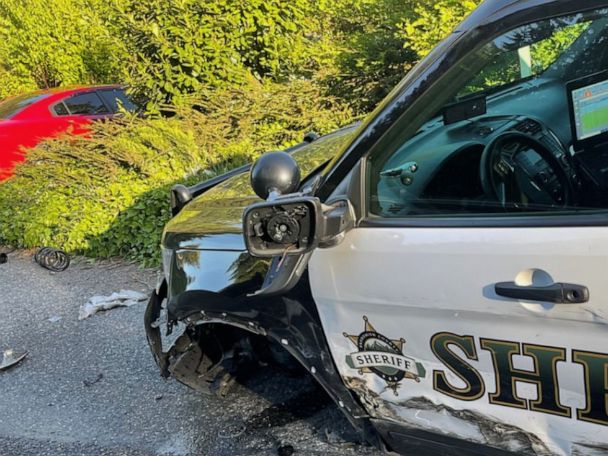 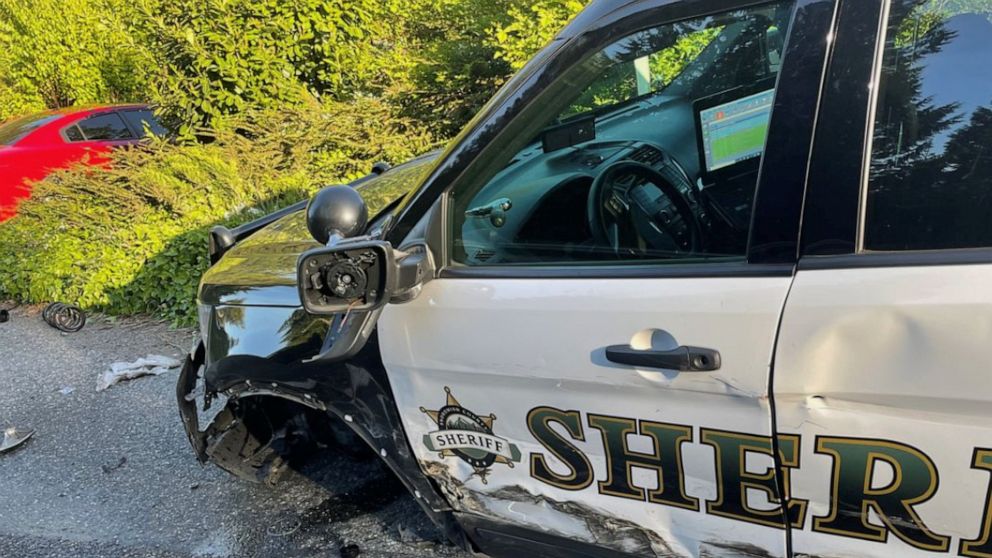 No one was injured, but the crash caused “significant damage” to the patrol car.

Authorities in Washington state are investigating a crash involving a Tesla vehicle they say was in Autopilot mode and which collided with a parked police car.

There were no injuries in the crash, but the Snohomish County Sheriff’s Department said in a Facebook post on Monday that the incident caused “significant damage” to the patrol car.

Washington State Patrol, the agency leading the investigation, said in a statement to ABC News Tuesday that it’s probing a collision involving a 2015 Tesla Model S car and a Ford Explorer patrol vehicle belonging to the Snohomish County Sheriff’s Department. The name of the Tesla owner was not disclosed.

The crash occurred at 6:40 p.m. local time in Arlington, a suburb north of Seattle, on Saturday. A sheriff’s deputy was investigating a separate incident involving a car that had collided with a utility pole and had parked his patrol car on the shoulder of the road. The Tesla then approached and crashed into the left side of the deputy’s vehicle, according to the state patrol.

“The deputy had his overhead emergency lights activated at the time and was partially blocking the roadway to protect the collision scene,” Washington State Patrol said in a statement.

“While Troopers investigated the collision, the driver of the Tesla claimed that he had the vehicle in ‘Auto-Pilot mode’ and assumed the vehicle would slow and move over on its own,” the state patrol added.

The Tesla driver was issued a ticket for the collision.

In a Facebook post sharing images of the damaged police car, the local sheriff’s department called the incident a “great reminder that vehicles may have Autopilot to assist, but it cannot be relied upon to get you safely from one destination to the next.”

The incident is the latest in a spate of accidents over the years reportedly involving Tesla’s Autopilot function, which has long courted controversy from regulators and safety advocates.

Earlier this month, a Southern California man was killed when his Tesla Model 3 struck an overturned semi. Authorities said the vehicle was in Autopilot at the time of the crash, the Associated Press reported.

Tesla did not immediately respond to ABC News’ request for comment on Tuesday.

Tue May 18 , 2021
Charles Grodin, the droll, offbeat actor and writer who scored as a caddish newlywed in “The Heartbreak Kid” and later had roles ranging from Robert De Niro’s counterpart in the comic thriller “Midnight Run” to the bedeviled father in the “Beethoven” comedies, has died. He was 86. Grodin died Tuesday […] 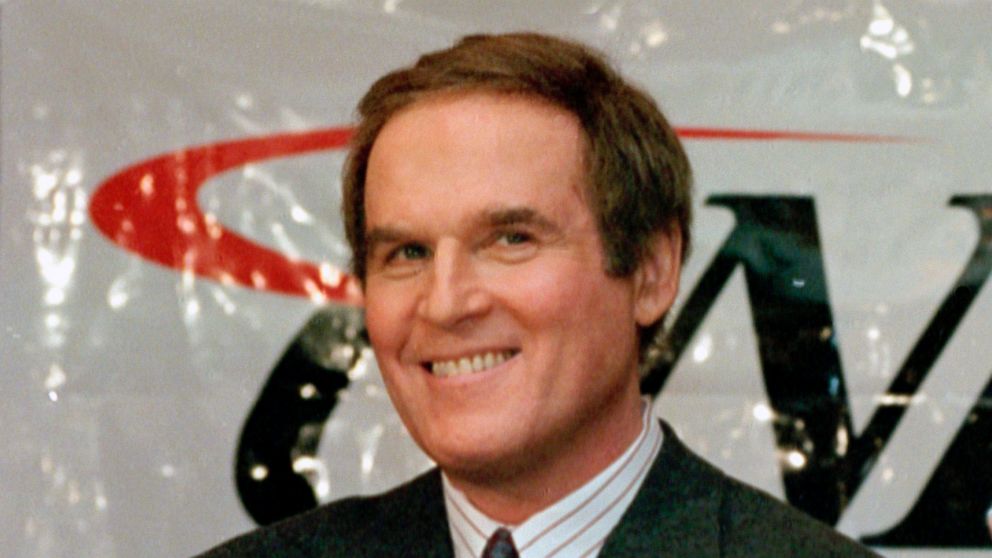