Tesla wants to sell electricity directly to customers in Texas, according to an application filed by the company this month with the Public Utility Commission there.

The application follows the start of a big battery build out by Tesla in Angleton, Texas (near Houston), where it aims to connect a 100 megawatt energy storage system to the grid. Texas Monthly first reported on the application, submitted by a wholly owned subsidiary of Tesla called Tesla Energy Ventures.

Tesla has also built several utility-scale energy storage systems around the world, including one east of Los Angeles, another underway in Monterey, California, and two in Australia — one in Geelong, Victoria, and another in Adelaide, South Australia.

However, Tesla hasn’t functioned as the retail electricity provider where it sets up these systems. Instead, big batteries built by Tesla tend to help other companies in energy generation, storage and consumption.

A cold snap seized Texas in February this year, stranding millions of residents without power or water for days on end.

Some officials initially blamed the intermittent nature of renewable energy, even though the state largely runs on fossil fuels.

It later emerged that state lawmakers and regulators, including the Public Utilities Commission and the Texas Railroad Commission (which is supposed to regulate the oil and gas industry) had ignored, or softened requirements to fix and prevent more vulnerabilities in the Texas electric grid. After prior blackouts, experts had called for efforts like weatherproofing facilities and turbines used to generate power with proper insulation and heaters.

The Texas grid is isolated from the rest of the U.S., so transmission of power from other states was not available to relieve those stuck in the cold. Instead, the Texas grid is managed by the Electric Reliability Council of Texas, or ERCOT, a nonprofit group that essentially schedules the flow of electricity to more than 25 million households in Texas.

During the blackout crisis in Texas, Tesla CEO Elon Musk needled ERCOT on Twitter, writing that the group was “not earning that R.”

Musk’s name was not directly listed on the Tesla Energy Ventures application. At the helm of that subsidiary, in the role of President, is Ana Stewart, Tesla’s director of regulatory credit trading.

As CNBC has previously reported, Musk’s electric car and solar panel company has been able to fatten its margins with sales of green credits through the years. For instance, in the second quarter of 2020, regulatory credit sales were greater than the company’s free cash flow and amounted to more than four times Tesla’s $104 million of net profit for the quarter.

Businesses who need them — typically including automakers, oil and gas providers, and retail energy providers — buy environmental regulatory credits to comply with regulations that limit the amount of greenhouse gases they are allowed to emit each year.

According to her resume, which was part of the application, Stewart has helped Tesla net over $3.8 billion from regulatory credits since 2017.

Should it gain approval as a retail electric provider in Texas, Tesla Energy Ventures will use employees from Tesla’s energy division — the same one that sells solar rooftops — to drum up sales and provide customer service in the state. Tesla’s application also notes that it will work with Engie Energy Marketing on scheduling. 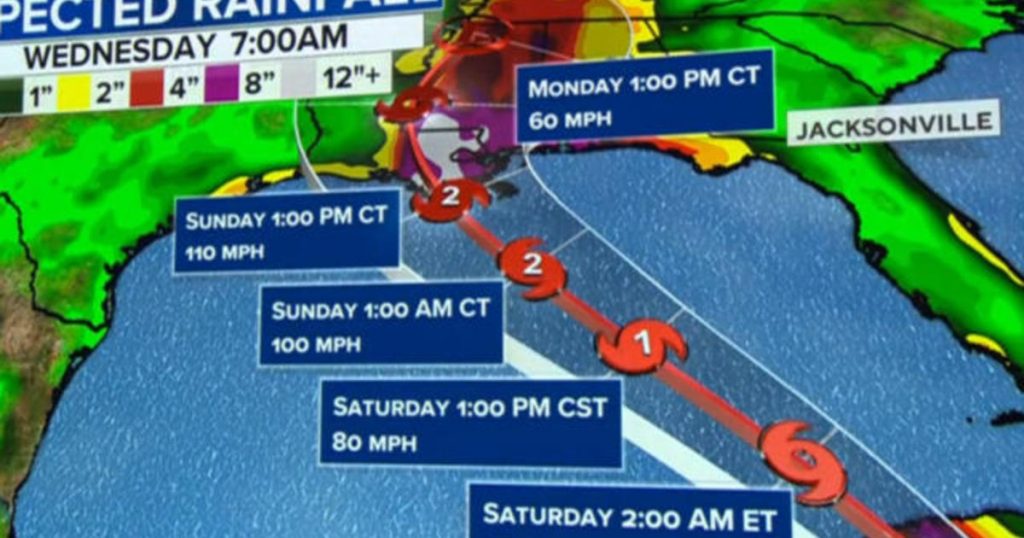