(Reuters) – Spain’s Roberto Bautista Agut has been ruled out of the Davis Cup after suffering an abdominal injury in training and will be replaced by Albert Ramos, the Spanish tennis federation said https://twitter.com/RFETenis/status/1463216336964829189.

World number 19 Bautista Agut, who helped Spain clinch the 2019 title against Canada in the inaugural edition of the revamped event, was the highest-ranked singles player in the team.

Spain will also be without 20-times Grand Slam winner Rafa Nadal as he continues his recovery from a foot injury.

They begin the defence of their title against Ecuador in Madrid on Friday before taking on the Russian team on Saturday.

(Reporting by Hritika Sharma in Bengaluru; Editing by Peter Rutherford)

Wed Nov 24 , 2021
WASHINGTON — It took half a year but Democrats have driven President Joe Biden’s $2 trillion package of social and climate initiatives through the House. It gets no easier in the Senate, where painful Republican amendments, restrictive rules and Joe Manchin lurk. Facing unbroken GOP opposition, Democrats finally reached agreement […] 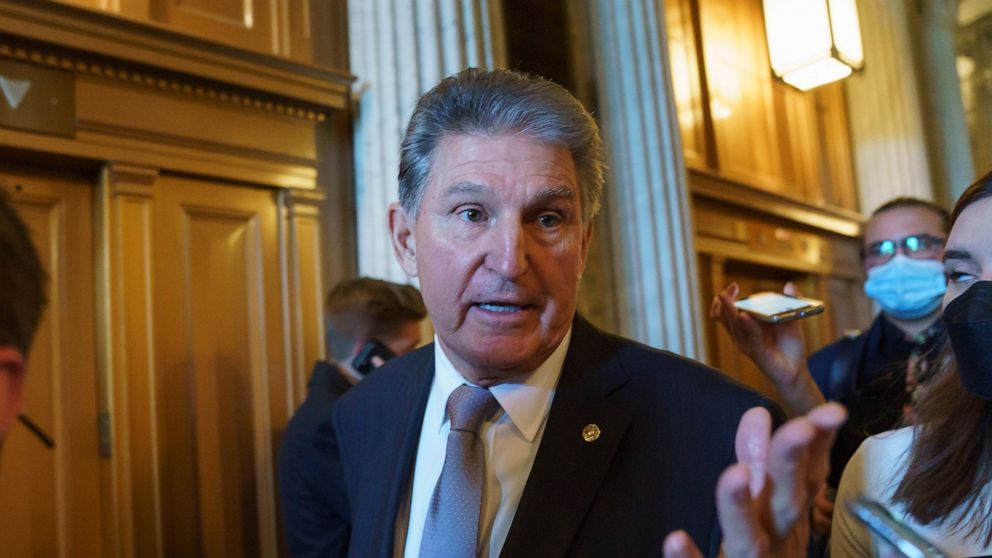