PARIS (Reuters) – Serena Williams offered her support to Naomi Osaka on Monday after the Japanese player’s decision to withdraw from the French Open in the wake of her boycott of press conferences.

In a statement on Monday, Osaka said she did not want her stance to become a distraction and said that she had been dealing with mental health issues since 2018.

Williams, 39, was inevitably asked for her reaction to Osaka’s decision following her first-round win over Romanian Irina-Camelia Begu.

“Honestly I just found out before I walked into the press conference, so that’s the extent of it right now for me,” Williams told reporters.

Pushed for her opinion on Osaka’s claim last week that post-match media conferences were damaging her mental wellbeing, and Monday’s unexpected development, Williams said: “The only thing I feel is that I feel for Naomi.

“We have different personalities, and people are different.

Not everyone is the same. I’m thick (skinned). Other people are thin. Everyone is different and everyone handles things differently.

“You just have to let her handle it the way she wants to, in

the best way she thinks she can, and that’s the only thing

I can say. I think she’s doing the best that she can.”

Williams said it was important for players to have someone to use as a “sounding board” in tough times.

“You have to be able to make an effort and say, I need

basis. I’ve been in that position, too.

“I’ve definitely had opportunities to talk to people, kind of get things off my chest that I can’t necessarily talk to anyone in my family or anyone that I know.”

Tue Jun 1 , 2021
Shares of AMC Entertainment surged again Tuesday after the theater chain sold more than 8 million shares to an investment firm, the latest in a series of capital raises for the struggling company turned meme stock. AMC said in a securities filing that it raised $230.5 million through a stock […] 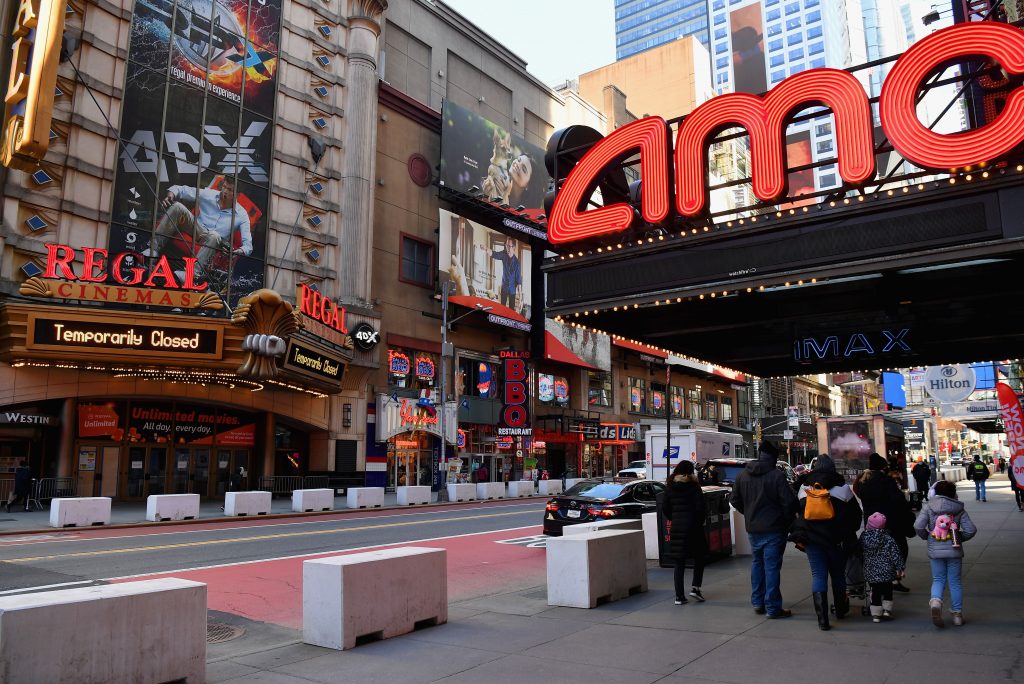