RIO DE JANEIRO (Reuters) – Argentine Diego Schwartzman beat Nicolas Jarry 7-5 6-2 on Saturday to reach the final of the Rio Open and set up a showdown with Fernando Verdasco after the Spaniard beat Fabio Fognini 6-1 7-5.

The semi-final results mean the tournament will have a new winner and give either Schwartzman or Verdasco their first ATP tour title in more than a year.

Verdasco, at 34 the oldest of the four semi-finalists, broke Fognini in the first game of the match and then romped through the first set.

Italian Fognini, who knocked out home favorite Thomaz Bellucci in the first round, improved in the second set but could not stop Verdasco from breaking in the decisive 12th game to wrap up the match.

World number 23 Schwartzman was too good for Chilean Jarry, who was aiming to reach his first ATP final.

The Argentine broke early in the first set before closing out the opener and then overran the 22-year-old in the second.

List stays in front in Florida as Woods sits seven behind 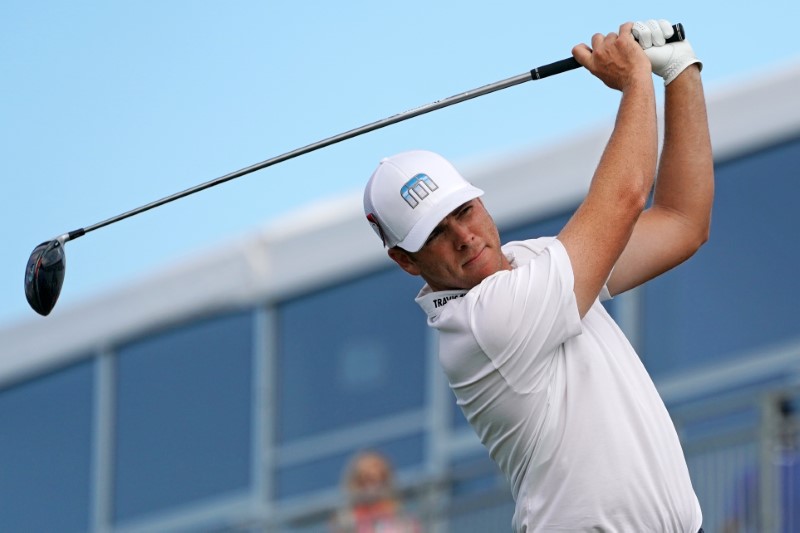